Flags of the Nations: Côte d'Ivoire

Flags of the Nations: Côte d'Ivoire 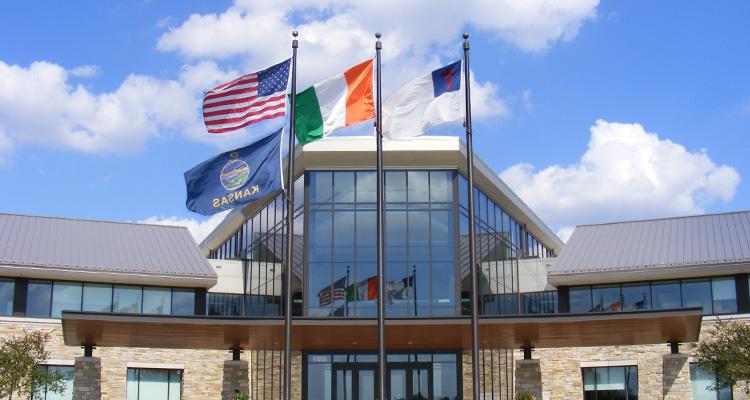 The Church of the Nazarene officially entered Côte d'Ivoire (formerly known as Ivory Coast) in 1987.

For more information about the Africa Region, visit africanazarene.org.