Flags of the Nations: Guatemala

Flags of the Nations: Guatemala 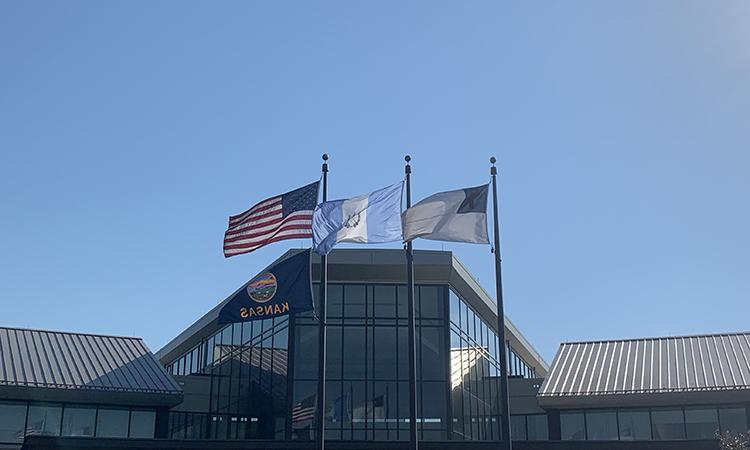 The Church of the Nazarene officially entered Guatemala in 1904.