Flags of the Nations: Mali

Flags of the Nations: Mali 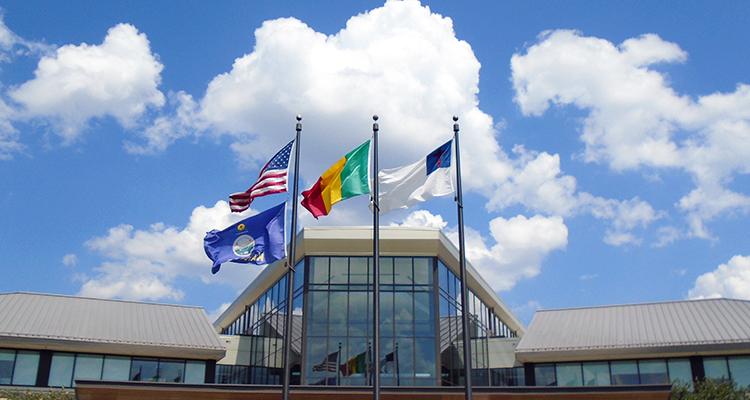 The Church of the Nazarene officially entered Mali in 2010.

Due to internal facility updates, the Global Ministry Center will suspend the weekly flag rotation until January 2022.