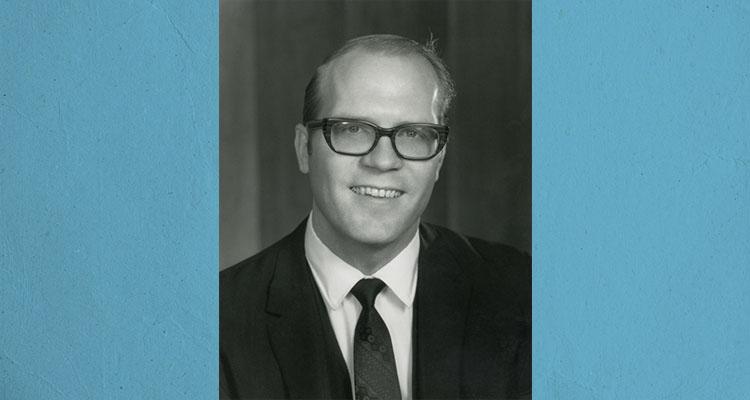 Mark Antony Rudeen was born on 9 June 1942 in Tacoma, Washington, to C.G. and Edna Rudeen, pioneer missionaries to Nicaragua. As members of a missionary family, Mark and his siblings served right alongside their parents in San Jorge, Rivas, Granada, and Managua, Nicaragua, from 1946 to 1973.

Mark graduated from Connell High School in 1961 and continued his studies at Northwest Nazarene College in 1965. Soon after, he married Evangeline “Vangie” Bolton. Mark earned a Masters of Divinity degree in 1968 at Nazarene Theological Seminary in Kansas City, Missouri, one day after the birth of their first child, Lee Antony Rudeen. Following seminary, Mark pastored Ogden, Utah, First Church of the Nazarene.

In 1970, Mark and Vangie began their 15 years as career missionaries for the Church of the Nazarene in Mexico City, Mexico, where daughter Laura Kay Rudeen was born. The Rudeens continued their missionary service in Peru (1971 to 1975) where Mark and Vangie served as teachers at the Instituto Bíblico Nazareno, a Bible college for Peruvian pastors. Mark also served as district superintendent in Panama and the Canal Zone from 1975 to 1980. In Costa Rica, Mark was dean of students and professor of theology at the Seminario Nazareno de las Americas from 1980 to 1984.

Mark never wasted his God-given gift of fluency in the Spanish language (his heart language), nor his total identification with the Hispanic culture. From 1994 to until his death in October 2019, he served as an interpreter/translator for Pasco School District and as a Washington State court interpreter for the Benton County Juvenile Justice Court and Benton County Prosser District Court. Mark was a member of the National Association of Judiciary Interpreters and Translators. He retired as a court interpreter in January.

Mark was preceded in death by his parents, C.G. and Edna Rudeen. He is survived by his former wife, Vangie Ellwein; his sisters, Lynette, LoAnn, and Danielle; his brothers, David and Steve, his sons, Lee and Kent Rudeen; and his daughter, Laura Rudeen.

A bilingual celebration of the legacy, ministry, and public service of Mark Antony Rudeen will be held at the Connell Church of the Nazarene, 500 E. Franklin, Connell, Washington, 1 p.m., Saturday, November 16.