Dr. Carla Sunberg was elected 43rd general superintendent of the Church of the Nazarene at the 29th General Assembly in Indianapolis, Indiana, in June 2017. At the time of her election, Dr. Sunberg was president of Nazarene Theological Seminary, where she had been serving since January 2014.

Sunberg is co-author with Gene Van Note of Faxes from Russia (Beacon Hill Press, 1996), as well as author of numerous articles for various church publications. She has also written Reclaiming Eve: The Identity and Calling of Women in the Kingdom of God (Beacon Hill Press, 2014) with co-authors Suzanne Burden and Jamie Wright, Reflecting the Image: Our Call to Mirror Christ in the World (Beacon Hill Press, 2015) written with Keri Mitchell, and The Cappadocian Mothers: Deification Exemplified in the Writings of Basil, Gregory and Gregory (Wipf & Stock, 2017).

Carla was born in Germany, the daughter of missionaries. She loves to teach and train leaders for the future of the church and has served as adjunct faculty for a number of institutions. Her heartfelt passion is a life of holiness and service for the Lord. Carla and Chuck are proud parents of two adult daughters, Christa, who along with her husband, Iain Maciver, lives in England; and Cara, who with her husband, Justin Shonamon, and daughters Mackenzie and Alice, lives in Shawnee, Kansas. 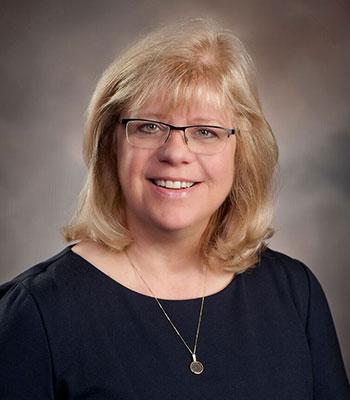