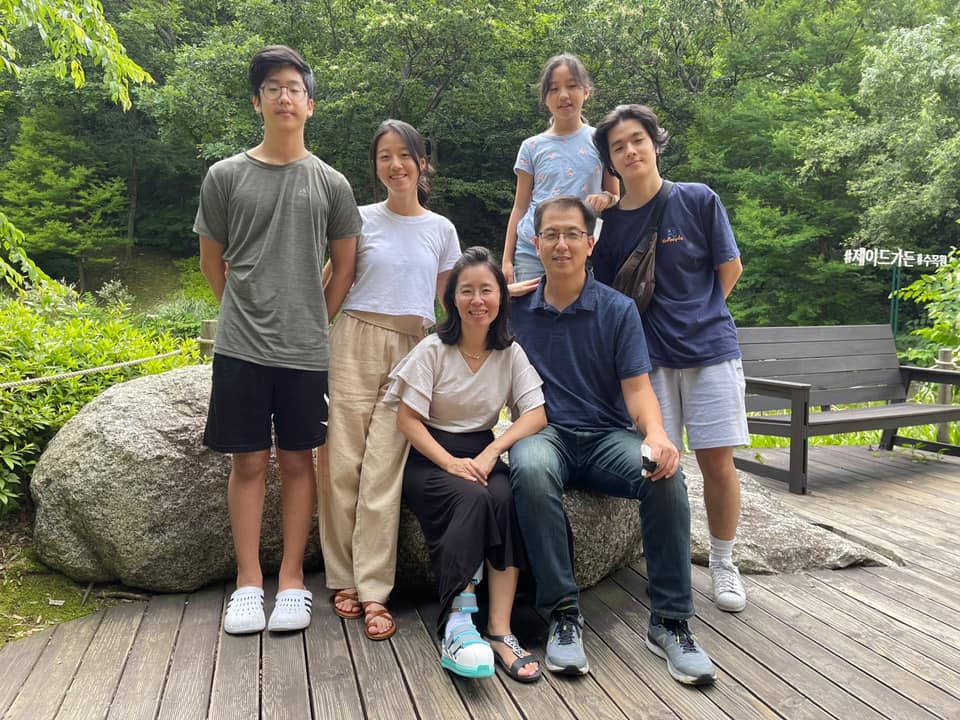 After experiencing repentance and eternal salvation in 1998, the Kwons’ obeyed the call of God to go into full-time ministry. After, ten years of fruitful ministry at Asia-Pacific Nazarene Theological Seminary (APNTS) and the on Philippine field, the Kwons again responded in obedience as God asked them go beyond their comfort zone.

In February 1, 2020, Donghwan (Bill) Kwon has been appointed as the new Field Strategy Coordinator for the Southeast Asia (SEA) Field. The field covers 5 countries in mainland Southeast Asia (Thailand, Myanmar, Cambodia, and two CAA countries). Currently there are around 180 churches, 150 pastors, and over 7,500 members. God’s vision for the SEA field by 2025 is to be “to be the missional field.” The goal of the field is to plant 300 new churches and organize two new districts by 2025

In July 2014, Bill Kwon began serving as the Myanmar country coordinator for the Southeast Asia field. He served as the District Superintendent of the Myanmar District from 2015-2019. The Myanmar district (now Myanmar Northwest District) is now phase 2 district, gave birth to another phase 2 district (Myanmar Southern District), and plant a the Central Myanmar Pioneer area and also serves as founding DS for this District since 2020. Now the country of Myanmar has 73 missional churches and around 80 active ministers in the four districts.

Bill Kwon was elected as the 6th chancellor of Southeast Asia Nazarene Bible College (SEANBC) in August 2015. In 2018, SEANBC has surpassed that goal by simultaneously growing and multiplying having grown to 792 students studying in 41 learning centers in mainland Southeast Asia. In February 2019, SEANBC was renamed Chapman International College (CIC) in order to reflect the school’s expanded vision and enable the school to offer education in creative access areas.  Chapman is already set to offer liberal arts programs in Myanmar, Thailand, and more.

Mill Kwon is gifted in language learning and teaching. She has taught English as a second language from kindergarten kids to seminary students. She worked as teacher trainer for Scholastics, ESL teacher at Faith Academy, and English instructor at APNTS. She is experienced translator and interpreter. She translated various books including Bible Quiz booklet, NMI handbook. Currently she translate global NYI discipleship series, Be, Do, Go. She speaks, Korea, English, Thai, and some Mandarin.

The Kwons have four children, two girls and two boys. Their eldest daughter Yihyun (Andrea) is in her last year of George Mason University, their son Minki is freshman staying in Waseda University, Tokyo, Japan.  Their son Minjae and daughter Geumju are in the 8th and 5th grades at the International Community School of Bangkok, Thailand.