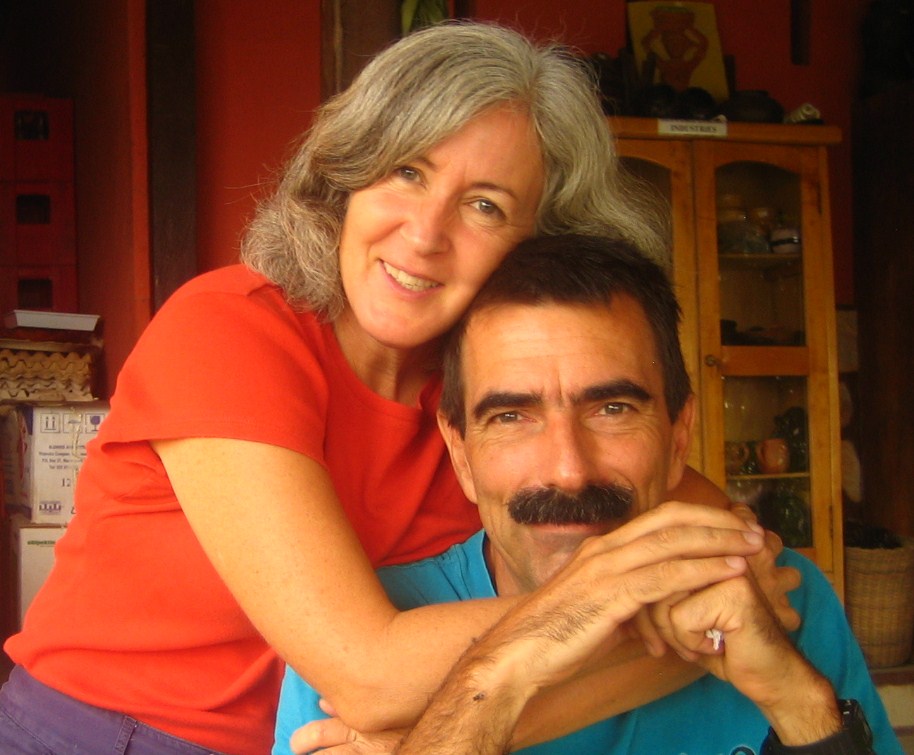 John graduated from the University of Alberta in 1981 with a Bachelor of Science in Agriculture. He also earned a Masters degree in Biblical Studies in 2014 from the South Africa Theological Seminary. Laurie received a Nursing diploma from the Royal Alexandra School of Nursing in 1982 and her Bachelor of Science in Nursing from University of Alberta in 1987.

Prior to their appointment as global missionaries, John and Laurie created and operated a small business in the railway industry. John served on church boards as trustee, treasurer, and has lead NYI. He also served as Field Operator for Nazarene Compassionate Ministries of Canada for World areas, as well as a board member of Canadian Foodgrains bank. Laurie has served on church boards as NMI president, Sunday School Chairperson, Secretary and as a District NMI council member.

The Watton’s first assignment with World Mission was as interns in 2002. They began their service in Nigeria in 2003. They were commissioned as global missionaries in February 2005. In 2006, the Wattons relocated to Accra, Ghana. There, John was the coordinator for Nazarene Compassionate Ministries for the Africa West Field. In addition, he managed West Africa Nazarene Publications and conducted finance and stewardship training across the Field. Laurie served as the Children’s Ministry Coordinator for the Field and was involved in many avenues of teaching and hosting.

Currently, the Wattons are special assignment missionaries for the Church of the Nazarene. John serves as the Nazarene Compassionate Ministries Coordinator for the Asia Pacific Region.