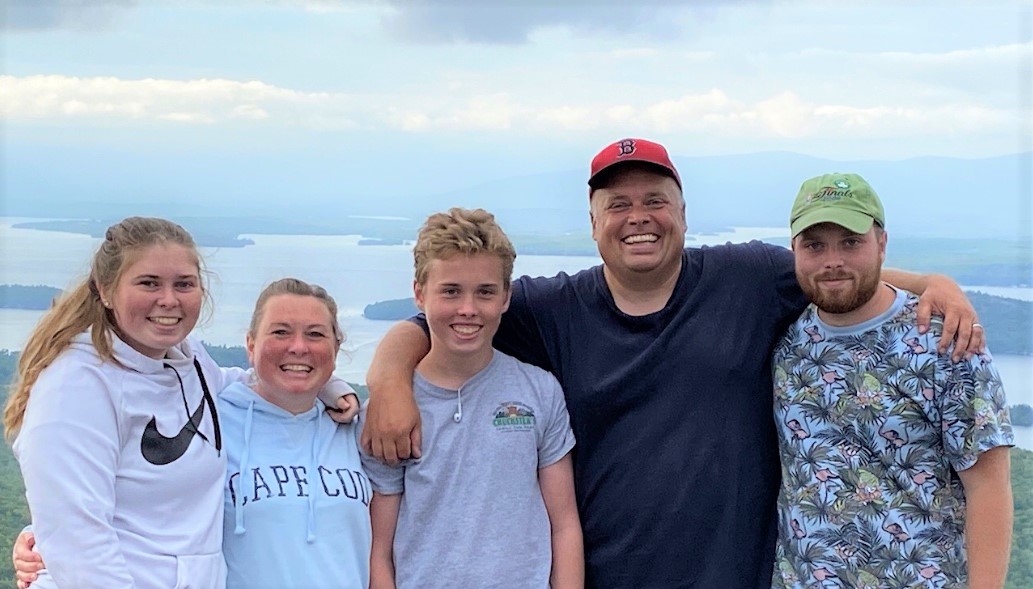 Larry Bollinger has an affinity for jumping in when life gets complicated. Larry put a hammer to the Berlin Wall as it was coming down, worked with the Church in Rwanda as it responded to the genocide, mobilized aid in the refugee camps during the war in Kosovo, negotiated with guerrilla soldiers in East Timor and worked in food security in North Korea. During his 20+ years of ministry with the Church of the Nazarene, he has traveled to over 100 countries providing leadership, training, and technical assistance to mobilize the Church to be the hands and feet of Christ in a world of need. He currently serves as the President of Asia-Pacific Nazarene Theological Seminary in Manila, Philippines.

Lynne is Larry’s wife who prays fervently when he is jumping in to complicated situations around the world. She has joined him on the journey and partner in adventure to over 30 countries. She is an ordained elder in the Church of the Nazarene, a published author about her work with immigrant and refugee families and has previously served in ministry at Nazarene Theological Seminary in Kansas City, MO and Chaplain of the College at Eastern Nazarene College in Quincy, MA.

Larry and Lynne Bollinger are typical New Englanders, passionate (read: annoying) Boston sports fans but without the annoying accent. If you would like to pray for the Bollingers, pray for their three children, Brendan (23), Kari (19), and Jesse (16) who’ve had to endure the parenting of Larry and Lynne for more than two decades.

Larry and Lynne love the Church and they love engaging in the work of the kingdom of God pursuing justice and holiness in the Spirit of Christ around the world. If you would like to hear any of the stories of the people and places they’ve met on the journey, you can reach them at lbollinger@ me.com.

When they are not jumping into complicated places around the globe or enjoying some delicious pancit and lumpia in the Philippines, they reside in Alton, New Hampshire. You can follow them on Facebook and Instagram or on their blog, Living in the Mosaic.