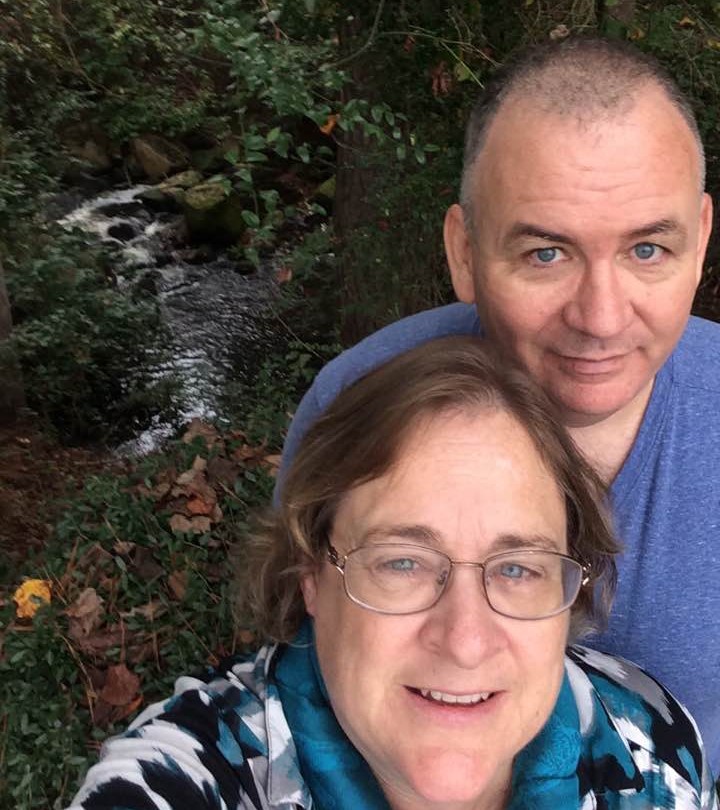 Scott Stargel is a Global missionary for the Church of the Nazarene.

Scott and Linda served at Haiti Nazarene Bible College for nine years. Before that they pastored Grace Church of the Nazarene in Montreal. Currently, Scott works with Global Nazarene Publications, helping to produce needed literature in over 60 languages around the world.

Scott graduated from Trevecca Nazarene College, now University, in Nashville. He received two degrees, the Master of Arts and Master of Divinity, from Nazarene Theological Seminary in Kansas City, and the Doctor of Ministry (Missions) from Columbia International University. Linda received a B.S. Nursing degree from Grand Valley State University in Grand Rapids and a M.Div. from Nazarene Theological Seminary in Kansas City where she and Scott met. She completed the Th.M. from Duke University in 2007.

The Stargels currently live on the campus of Nazarene Theological College in Queensland, Australia. They have two adult children, Nicolas and Rebecca, living in the USA.