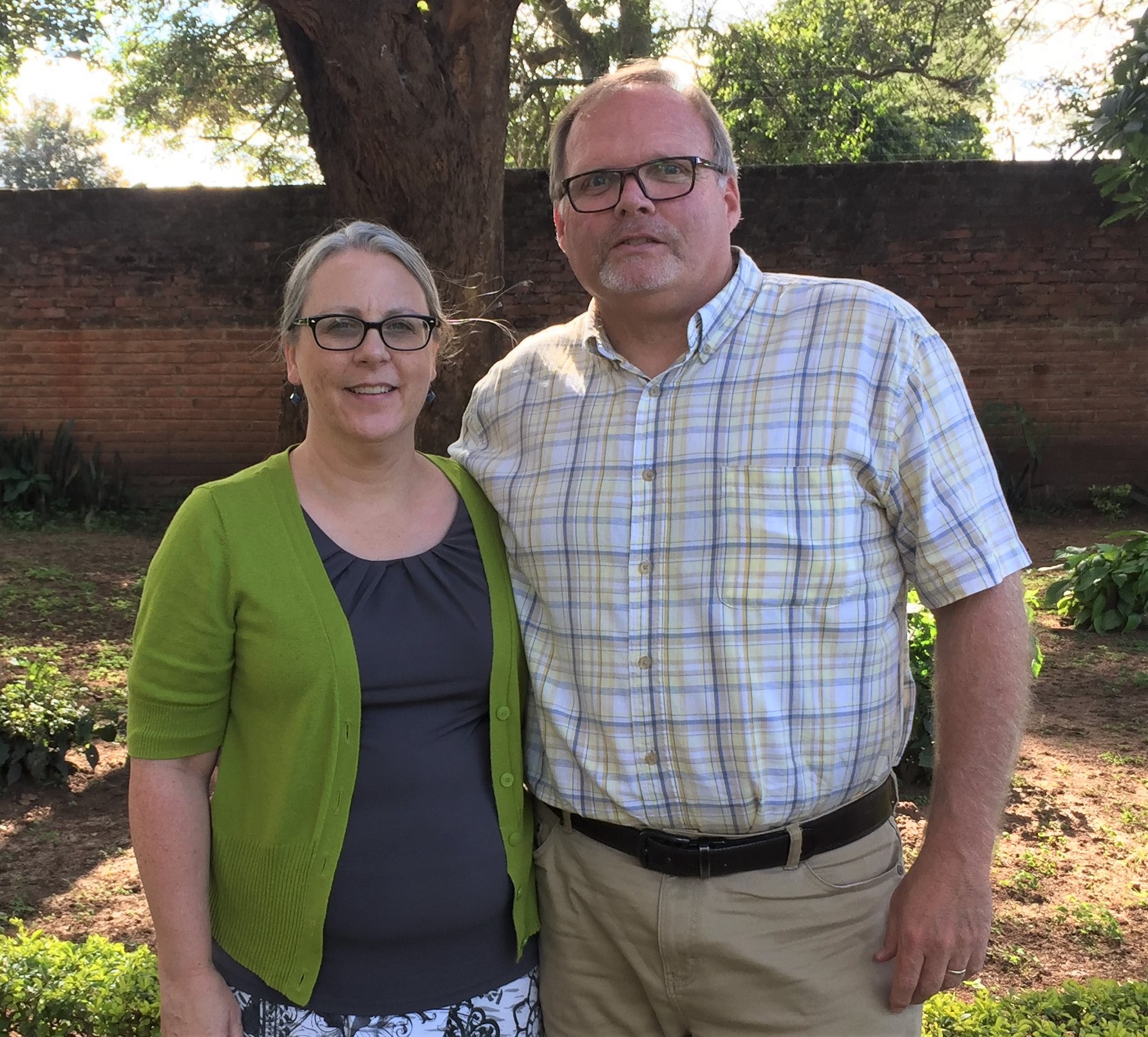 David and Lucy Lyle have been Global Serve Volunteers in Lilongwe, Malawi since March 2017. They are assigned to Nazarene Theological College of Central Africa (NTCCA), where David is the Project and Development Coordinator and Lucy is the Registrar for NTCCA and the Lilongwe Nazarene Private Schools. They also enjoy hosting Work and Witness teams.

David and Lucy are from Eugene, Oregon, have three grown children, and became grandparents in September 2017. David spent 35 years at his career in the retail tire business. Lucy served as Office Secretary at Eugene First Church of the Nazarene.

The journey to Africa for David began in 2000, when he joined a Work and Witness team to Mozambique. It was during that first mission trip that he felt the Lord telling him that He had something for David to do in Africa. He went to Mozambique again in 2001 and the love for the people of Africa was firmly planted in his heart. Since then, David has led eight Work and Witness teams to Malawi and Mozambique from their home church in Eugene, Oregon. Lucy’s journey began a few years later when she joined the Eugene First team in 2012.

It was through the relationship built through Work and Witness that David and Lucy were given the opportunity to come to Malawi and serve as volunteers at NTCCA. They are also blessed to come alongside many of the pastors and leaders in Malawi to help with Child Development Centers, Jesus Film outreach, and church planting. They have seen God’s provision in so many ways, and love the fact that they get to serve and help build God’s Kingdom in Africa.