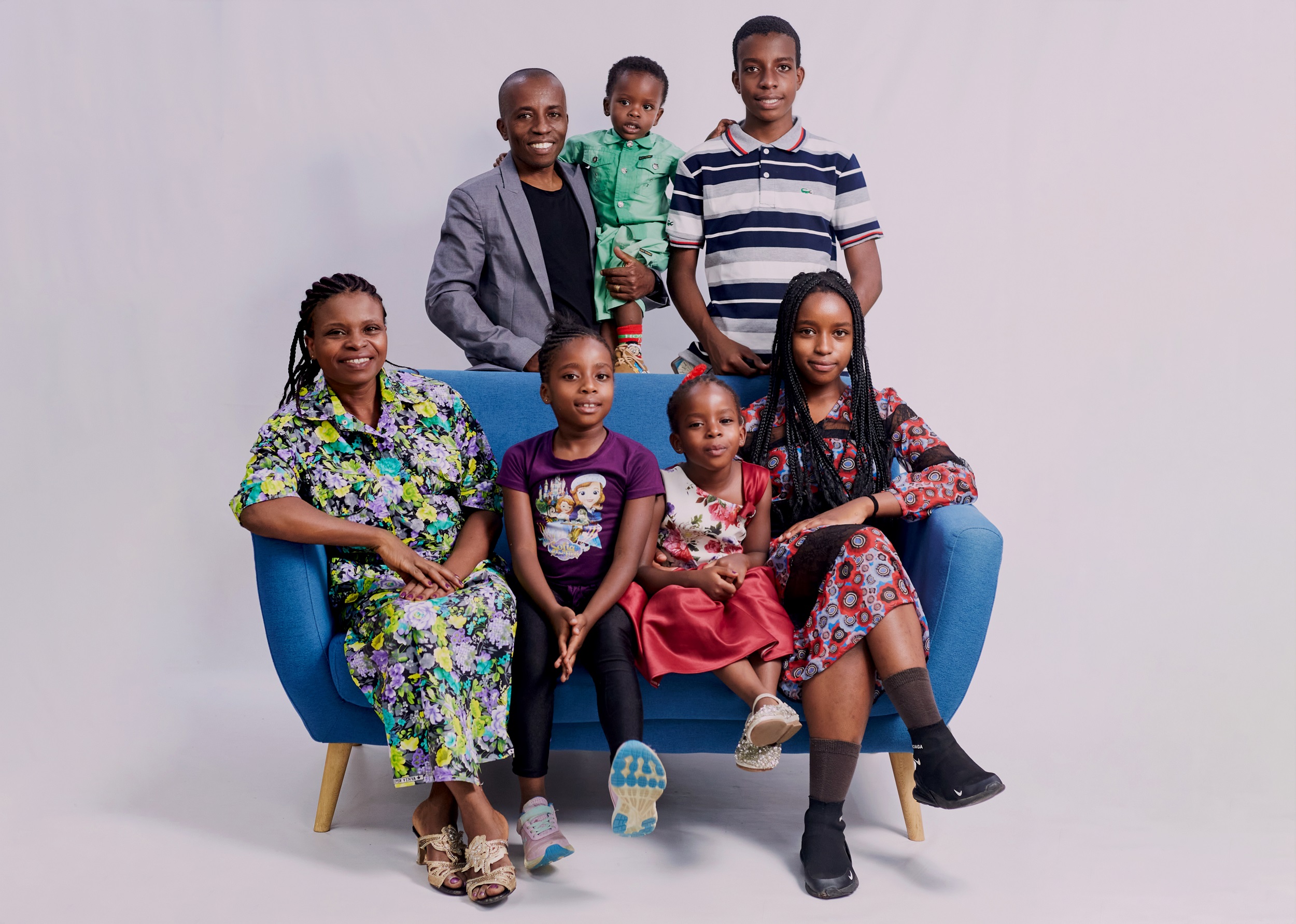 Milly and Agnes Ibanda serve as missionaries with the Church of the Nazarene in the country of Madgascar on the continent of Africa. The Ibandas work with Nazarene Compassionate Ministries (NCM) to serve vulnerable street children, help in church growth and leadership development, and coordinate education. They also hope to be part of planting churches in Seychelles, Mauritius, La Reunion and other parts of the island where the church is not yet, and where the people may never have had the opportunity to hear and know about Jesus Christ personally.

Agnes was the first woman to be ordained in the North Kivu Central District in March of 2015. Milly has met ordination requirements and is awaiting ordination.

The Ibandas have a passion for working with youth, children and sharing the gospel. Milly began a Congo DRC Youth in Mission (YIM) team. During their three consecutives summer missions, the Ibandas and the YIM teams fed abandoned babies in orphanages in Uganda, fed children who were suffering from malnutrition in Burundi, taught English in Congo and Rwanda, showed the JESUS Film, and conducted public evangelism campaigns through performances and door-to-door ministries. Milly says, “All these were preparing me for mission work.”

While Milly and Agnes were in Nairobi, they felt God directing them to partner with a pastor in Kabiria, one of the slums in Nairobi, Kenya. Today that church is doing well and again this might have been another way of molding them for mission work. It was at that time they began to feel a call for cross cultural ministry.

Milly and Agnes both attended Africa Nazarene University, Nairobi, Kenya and both have worked as lecturers at that institution, at Nazarene Theological College of South Africa, and Nazarene Theological Institute in DRC, and Rwanda. They have 5 children: Gustave, Alphonsine, Bertha, Theresa, & Matthew.

They have had a passion for missions for many years and have a deep desire to serve God and to share His love wherever He may lead them.  They are very excited about what the Lord is doing in Indian Ocean in general and, in particular in Madagascar and enjoy the peace that comes from being in the center of God’s perfect will. We are passionate to share Christ and His transforming power to those we meet by reaching out to the lost, discipling the found and sending the discipled to do the same, as we live out the compassion among the forgotten. We are so happy to minister with you.