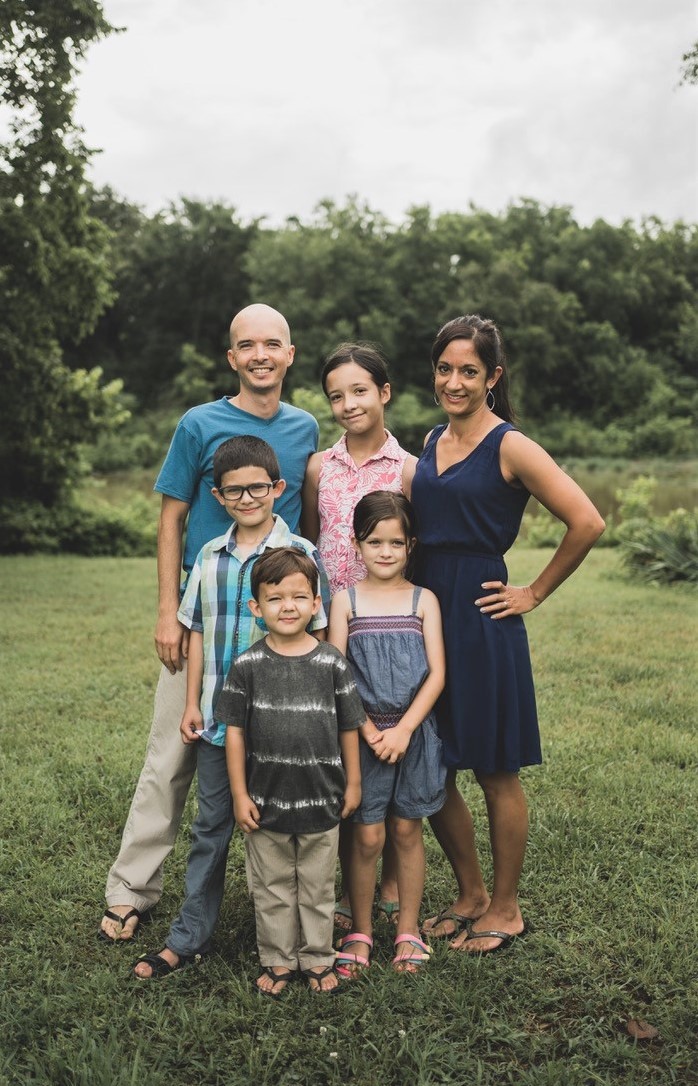 Bringing Christ-like healing and making disciples in the nation of Papua New Guinea through medical missions and medical education.

Mark & Esther met in 2001 on a medical missions trip to west Africa. Since then, they have together pursued God's call on their lives in bringing the Gospel of Christ to the sick and suffering through medicine.

They were married in 2005 and completed medical and nursing training in Oklahoma in 2009. Since 2014 they have lived and served in Papua New Guinea. Mark serves as a missionary physician at Nazarene General Hospital focusing on public health and maternity care as well as coordinating medical training for PNG students and residents. Esther cares for their four children, ages 4-12, teaches art in the school, and ministers to friends and neighbors at Kudjip station.

Mark & Esther appreciate prayer for their continued family impact in the lives of their highland community and mission station, ongoing strength for the medical work of the hospital, and expanded ministry of the hospital and rural health services.