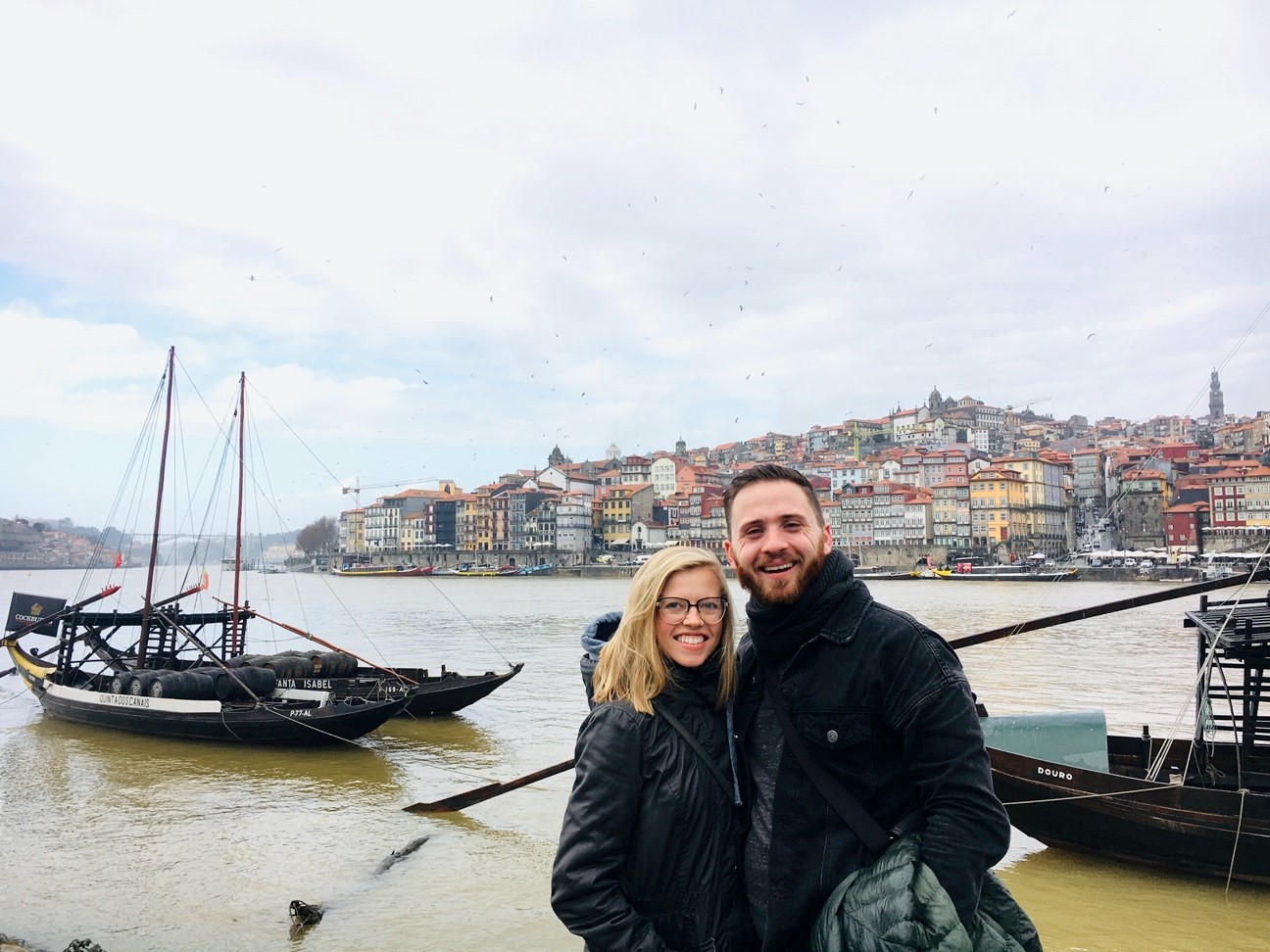 At the beginning of 2017, we moved to Frankfurt Germany to work with "Kirche in Aktion”, a family of Nazarene churches seeking to be faithfully present in the Frankfurt Metropolis. At first we lived in Frankfurt and were involved in leading a ministry for refugees called Spiel Mobil. This included making multiple trips per week to refugees camps in urban areas. As well, during this time Danny began to work with various communities of Iranians and Afghans who had become christians. He eventually became the leader of a community of Farsi-speakers in Wiesbaden, a city just west of Frankfurt. He was active leading that community for 2 years before passing it on to a German

In the summer of 2017, we moved to pastor the Kirche in Action community in Mainz, focusing on serving and integrating people who have come from (or are currently in) a homeless or social vulnerable background. Our main mission as a community is to start and plant “Communities on Mission” throughout the inner-city. These communities are made up of 5-15 people and are active in the city with an evangelistic or social justice oriented missional project. We currently have six such communities. Danny also recently became the interim Pastor for the German-speaking community in Wiesbaden. Taylor is currently active in project support and serves with our ministry to woman who have been trafficked. She also leads the Spiel Mobil project for Mainz.

Please pray that we would continue to have the energy and resources needed to bear witness to the Gospel and Kingdom here in Mainz and Wiesbaden!

You can also go to https://theatkinsingermany.squarespace.com/follow-us and subscribe to our somewhat quarterly newsletter!