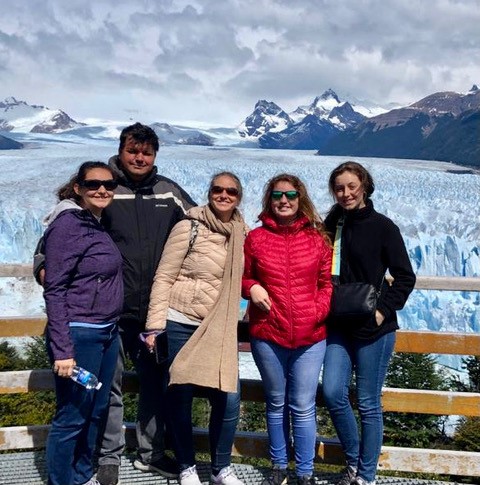 Carlos and Robin Radi are global missionaries for the Church of the Nazarene, serving in Argentina.

The Radis have been Nazarene missionaries since 1999.  Carlos grew up as a Nazarene pastor´s son in Argentina. He shares, “My call is to minister, preach and serve so that I can efficiently raise up leaders for the next generation.” Robin´s parents are Nazarene missionaries who served in Peru, Costa Rica, and Lebanon.  Carlos and Robin were sent out as hurricane relief Work and Witness coordinators in the Dominican Republic. Upon completing the reconstruction, they served in Guatemala as missions coordinators for the Mexico and Central American Region.

The Radis now minister at the Southern Cone Field Office in Argentina. Carlos and Robin are the Multi Ministry Coordinators and the Work and Witness Coordinators for Argentina. They also pastor a church. Carlos is currently serving as District Superintendent for both the Native People´s District in the northern province of Argentina, as well as the Buenos Aires West district. Robin says, “We feel that in developing better ministries at a local, district and national level in South America, we are truly answering our call to “Go and make Disciples.”