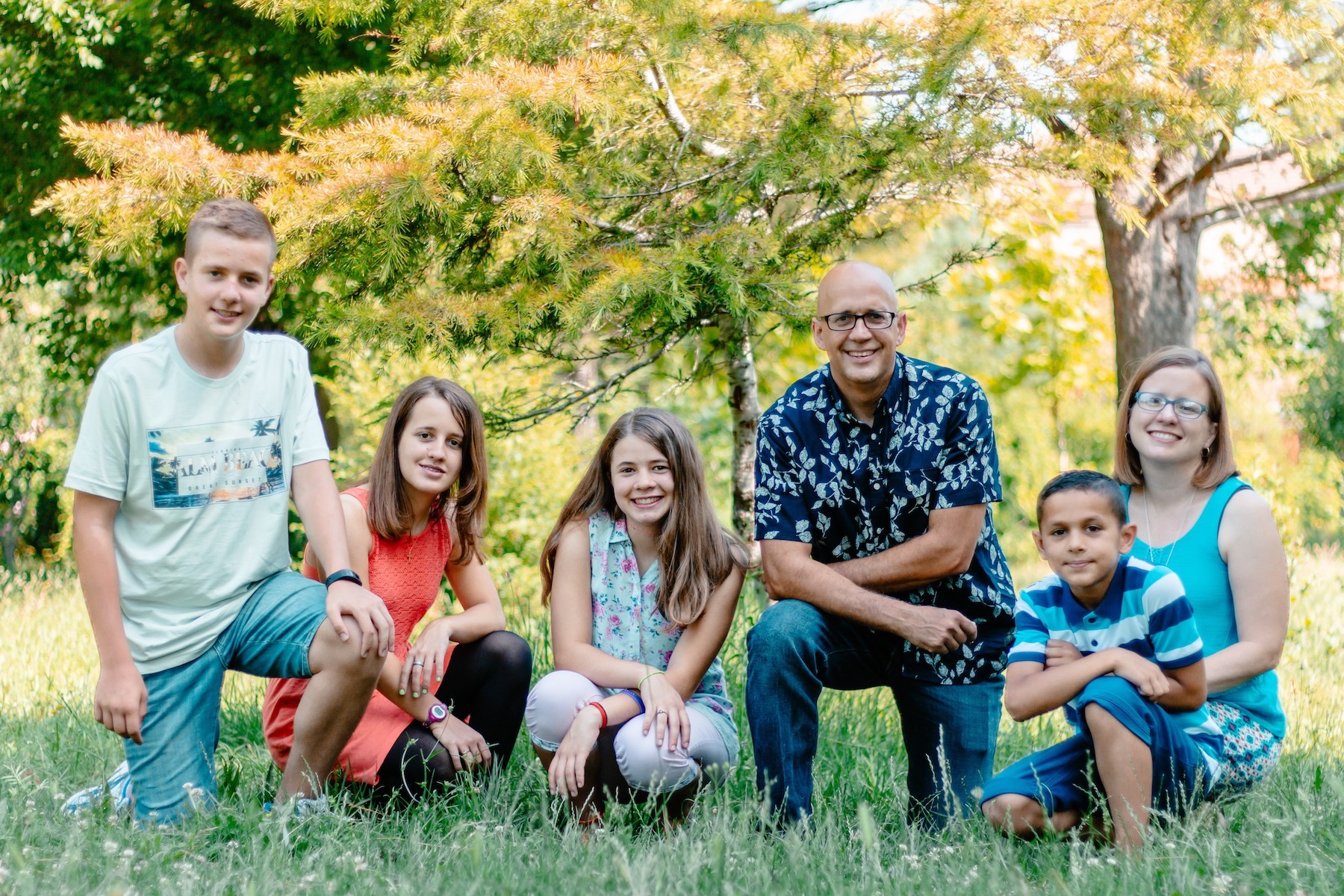 Steve and Rachael Beiler are missionaries to the country of Albania on the Central Europe Field.  They arrived in Albania on January 8, 2002.

Steve volunteered at Blue Hills Church of the Nazarene in Kansas City, Missouri, USA for 5 years during his seminary education. During that time, he also worked in the Nazarene Compassionate Ministries office coordinating Program Promotions. In 2000, he took the youth pastorate at Blue Hills in inner-city Kansas City.  While attending Seminary starting in 1998, Rachael worked in the General Treasurer’s office of the Church of the Nazarene for a year, as a teller at Bank of America for a year, and then taught kindergarten at an inner-city school.

Steve served as the District Superintendent for the Albania-Kosovo District from 2005-2014, and again since October 2016. He continues to serve as the NCM Coordinator, Mission Treasurer, and Literature Coordinator.  Rachael continues to serve in the areas of Prayer and Fasting Coordination, Work and Witness and Volunteer Coordinator, and hospitality.  Together they are assisting several new church plants.