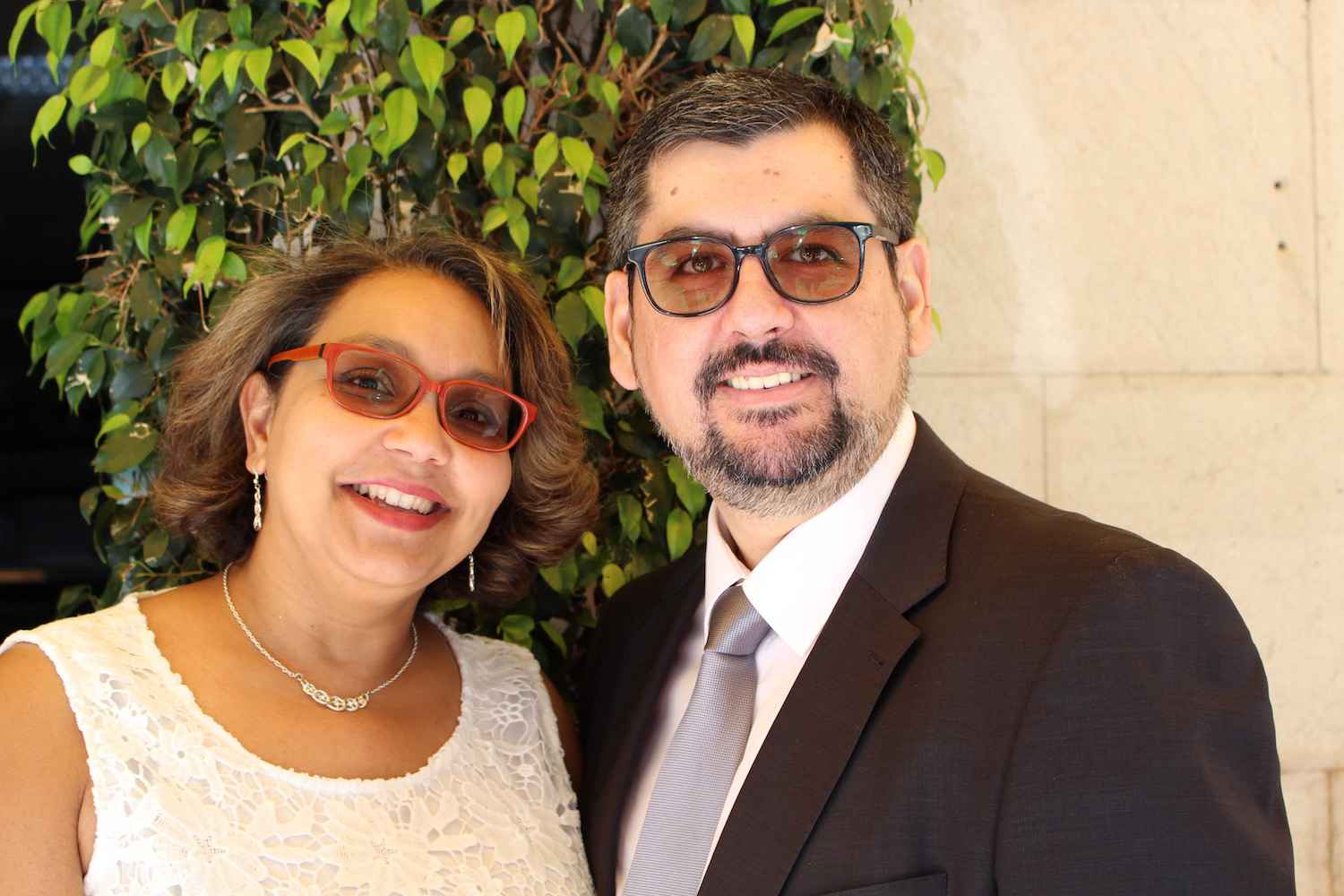 Fernando and Liliana Almeida are global missionaries with the Church of the Nazarene. They are both currently serving on faculty at the European Nazarene College on the Eurasia Region.

Liliana has an undergraduate degree in sociology, which she earned from the Universidade Nova de Lisboa in 1994. Fernando earned a diploma in Bible and theology in 1991 from the Instituto Biblico Portugues, an MA in theology in 2000 from Nazarene Theological College in Manchester, United Kingdom, and an MBA in Church Administration in 2009, from Northwest Nazarene University.

Prior to their current assignment the Almeidas have served the South America Region for 9 years in different administration and leadership capacities. These included leadership development at the Nazarene seminary in Quito and the continued development of a mission-minded church through NMI and the development and deployment of missionaries originally from South America, to serve both on the Region and on other Regions of the Church of the Nazarene.

Currently they are excited to be part of EuNC and be part of the development of new leaders in the several learning centers spread throughout Europe and part of Asia.

The missions’ call is part of who we are as family and we feel privileged for the opportunity we have been given by the Church of the Nazarene to serve and be part of the mission of “Making Christlike Disciples in the Nations”.

The Almeidas have two children, Nicole and André. Their home church is the Costa do Sol Church of the Nazarene in Portugal.