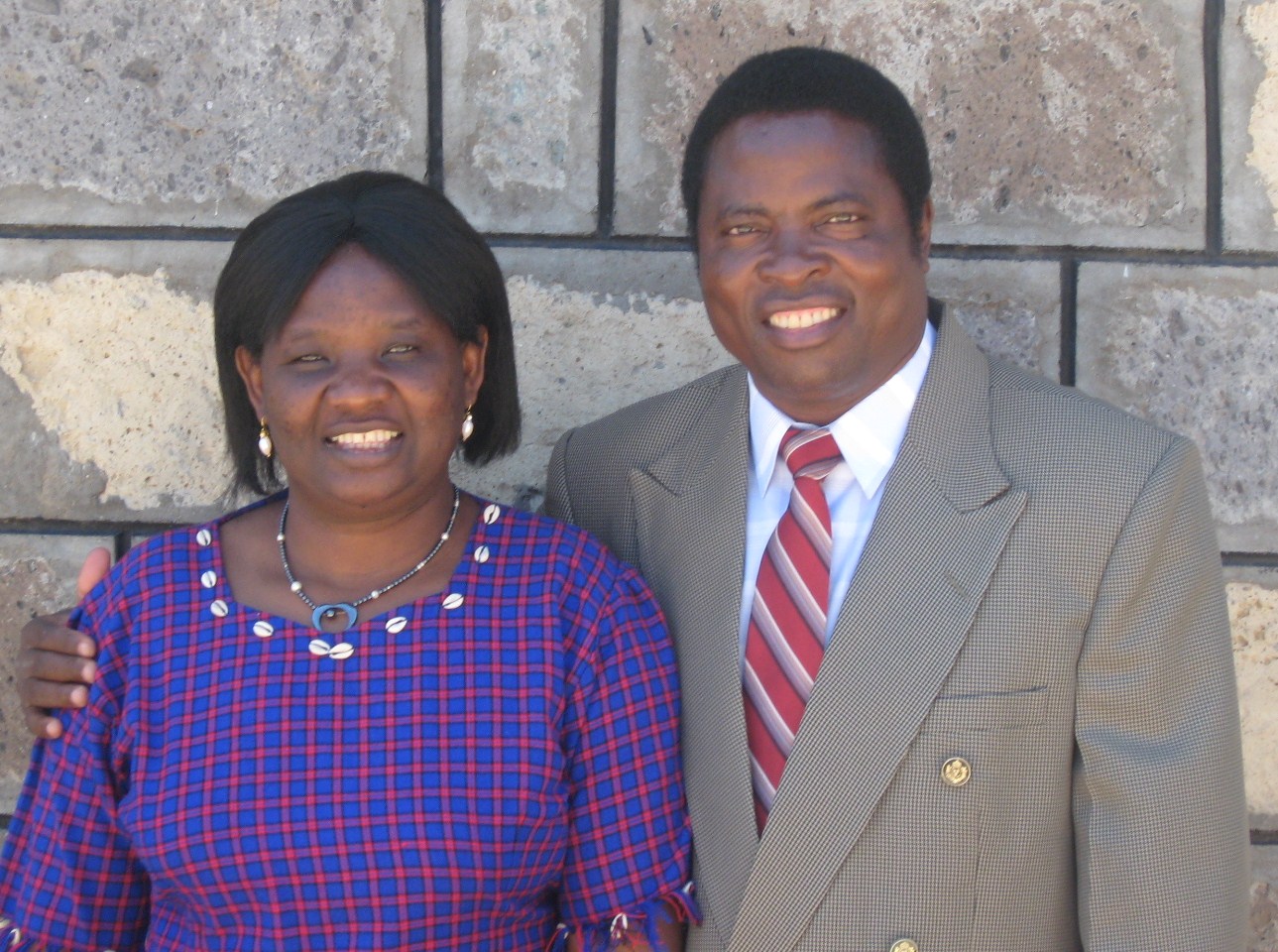 Wellington and Hellen Obotte are global missionaries with the Church of the Nazarene currently serving in Malawi, Africa. They were first appointed as missionaries in 1996, serving in Tanzania until October 2007, when they were asked to transfer to Malawi.

Wellington was born in the Western part of Kenya to a peasant farmer.  He received Christ in his senior year in high school.  Following conversion, he began witnessing to young people about Jesus Christ.  While doing this, he felt God calling him to ministry.  In 1988, the Lord called him to be a missionary under the mentorship of Dr. Harmon Schmelzenbach.  As a missionary, he oversaw the planting of over 600 viable churches.  He developed and organized these churches into three districts in Tanzania, and pioneered the work for the Church of the Nazarene on Zanzibar Island (98% Islam) by planting 10 churches.

Hellen was also born in the Western part of Kenya to parents who did not believe in Jesus Christ.  Hellen accepted Jesus at a high school Christian Union meeting.  After becoming a Christian, she started to witness to her friends who were influencing her to be a nun.

Prior to missionary assignment, Wellington was a pastor and district superintendent of Kenya Southeast District from 1990 to 1995.  During this time, Hellen took care of their three young children. She also worked as a librarian at Africa Nazarene University, Nairobi, Kenya. Wellington received a Bachelor of Theology from Canadian Nazarene College and Master of Arts in Religion at Africa Nazarene University.  Hellen received her college degree in Library Science in Kenya.

In 2007, the Obottes were asked to move from Tanzania to Malawi where Wellington is Mission Coordinator and oversees all the work of the Church of the Nazarene in the country. Among many other duties, he mentors and trains the five district superintendents and key leaders, does leadership development and empowerment, church growth strategies, coordinates Work and Witness teams, oversees church constructions, teaches at the Theological College, pastoral workshops, trainings, and revivals.

Hellen is the country coordinator for the Child Sponsorship program, works with pastors’ wives, and ladies’ ministry, and speaks at marriage seminars.

Their three grown children are all graduates of Olivet Nazarene University and live in the Chicago, Illinois area.