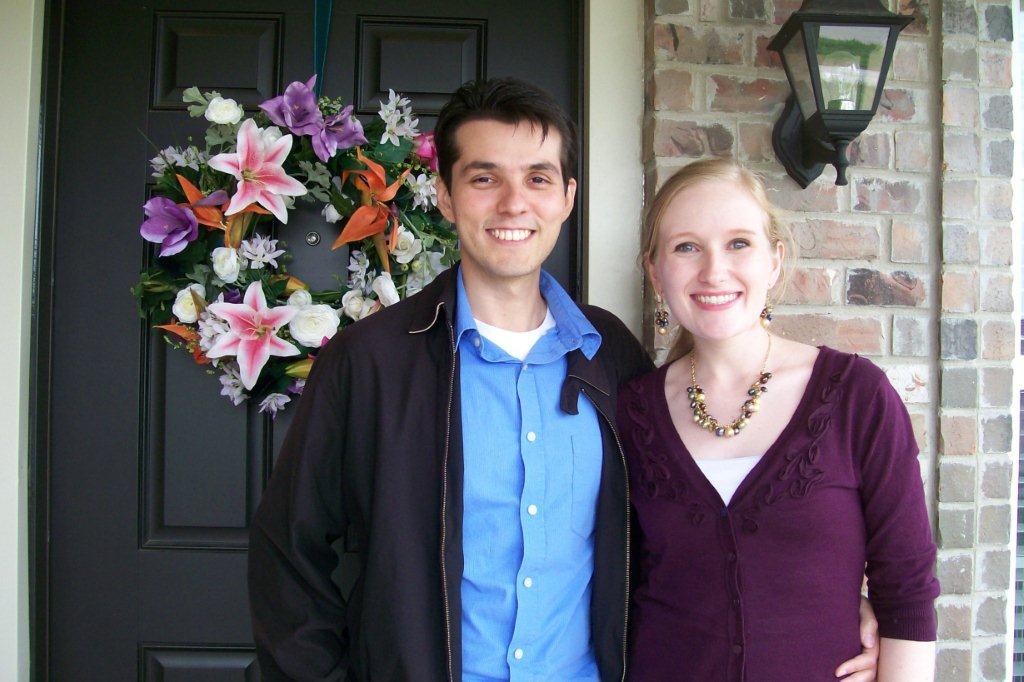 Daniel was born in San Jose, Costa Rica. Due to his father’s studies, his family lived in Costa Rica, Mexico City, Mexico and South Carolina, United States during his childhood until they settled in Mexico where he spent his teenage years, and met his future wife, Julie.

Daniel and his wife, Julie, were married in 2009 and began residing in Oklahoma City. The following year, Daniel began to work as a volunteer with Bernie Slingerland, Regional Coordinator of Evangelism, on projects involving the administration of JESUS Film teams for the Mesoamerica Region.

In August 2014, Daniel and Julie celebrated the arrival of their first child, Abigail Herrera. In December 2016 they welcomed Elena Victoria, the newest addition to the family.

God opened the doors for Daniel to serve as a contracted specialized assignment missionary for the Church of the Nazarene at JESUS Film Harvest Partners. For the past six years, he has helped to facilitate the work of over 681 teams of nationals around the world who work to share God’s love with the lost.