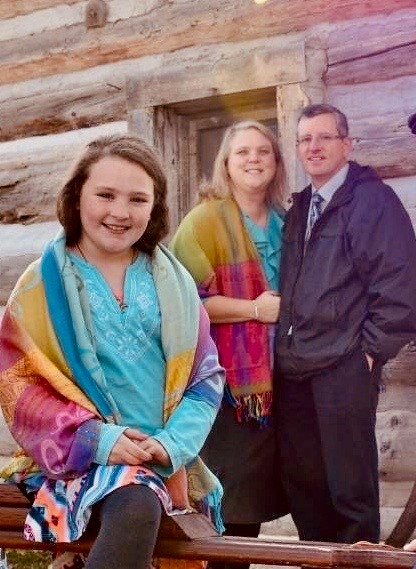 Hello, we are the Stearns family, and we are excited about this opportunity to follow God's call to Paraguay.

Tim grew up in western Montana. After high school, he attended Allegheny Wesleyan College in Salem, Ohio, where he studied missiology. He graduated from college in 1994 with a Bachelor of Religious Education. Immediately following college Tim became the Senior pastor of a small church in rural Michigan and remained in that position for six years. He and Margarette then moved to Montana, where they served in various capacities like youth ministry, small groups, and adult Sunday School in their local church.

Margarette grew up in Reque, Peru, where her parents served as missionaries. She returned to the United States for her senior year of high school. Margarette met Tim at college, and they were married in 1993. She obtained an Associate degree in Nursing in 2000 and her Bachelor of Nursing in 2014.

In 2012, Tim began to feel God calling him to South America. Work and Witness trips to Colombia and Paraguay reinforced the call. While waiting for God to open the doors to serve in South America, Tim and Margarette planted a church for the Spanish-speaking members of their community. Tim served as the pastor of the group for two years.