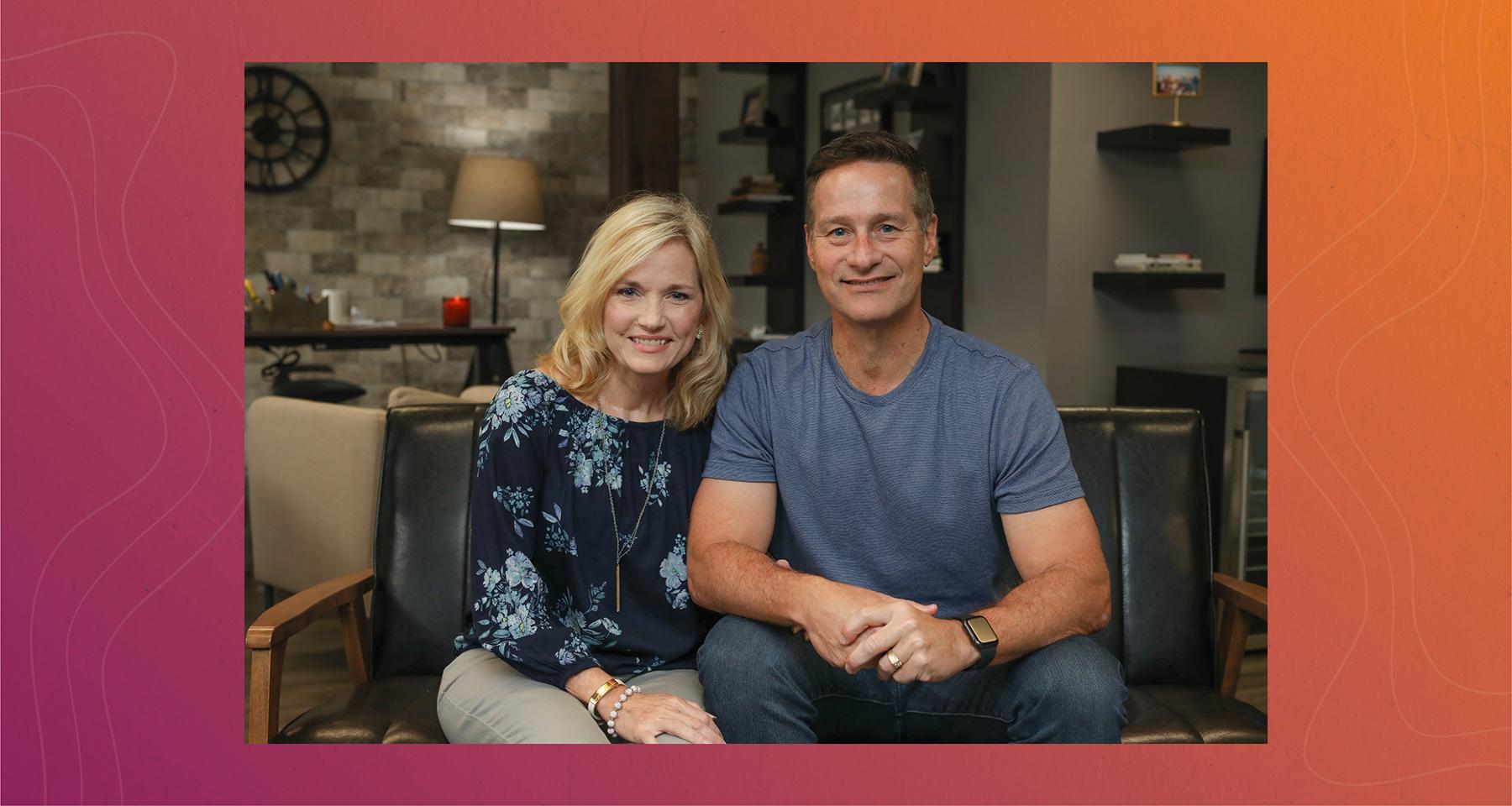 Brett Rickey has been appointed superintendent of the Oregon Pacific District. Rickey has been the lead pastor of Highland Park Church of the Nazarene in Lakeland, Florida, since 2009.

“I am looking forward to working with such a great group of pastors and congregations in this new season of leadership,” Rickey said.

He will replace Randall Craker, effective 1 January 2022. Craker has served as interim superintendent since August 2021.

Rickey attended Southern Nazarene University, earning a bachelor’s in management. It was there where he met his wife, Mindy. He later went on to earn a master’s in practical theology from Oral Roberts University.

He and Mindy currently reside in Lakeland, Florida.