Celebrating the life of Genell Johnson

Celebrating the life of Genell Johnson 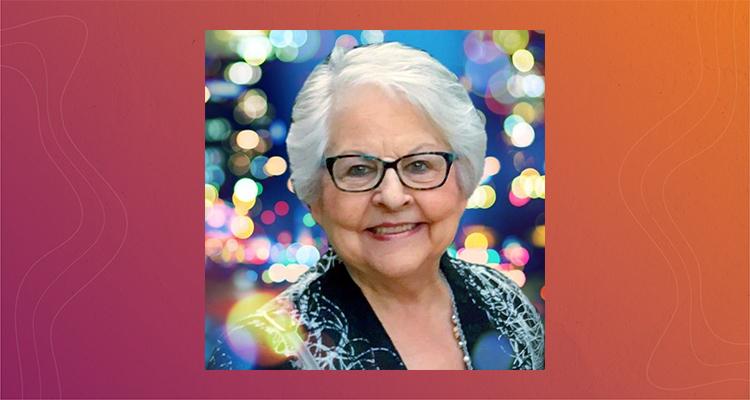 Genell graduated from Sherman (Texas) High School in 1954. Her father was a longtime pastor in the Church of the Nazarene, and Genell enrolled at the Nazarene college in Bethany, Oklahoma (now Southern Nazarene University). While attending there, she traveled in a women’s trio, singing in churches throughout Oklahoma and Texas in particular.

It was at Bethany that she met and later married Talmadge. She was the homecoming queen, and he was the student body president. Upon graduation from college in 1958, Genell taught school for one year in Oklahoma City while her husband embarked on a journey as an itinerant evangelist.

After their son Michael was born in 1960, Genell followed Talmadge into a new calling as pastor and first lady of the Church of the Nazarene in Elk City, Oklahoma. Their son Jeffrey was born here in 1963.

The family moved to Oklahoma City as founding pastor of the Western Oaks Church of the Nazarene in 1965, serving there for almost 10 years.

In 1975, when Talmadge was called to be the district superintendent in Mississippi, Genell endeared herself to the people in the churches across the state, frequently playing the organ and providing special music in the churches they visited.

Five years later, the Johnsons moved to Nashville when Talmadge became superintendent of the Tennessee District. They served there for the next 14 years, and in Dickson County, the family invested in Camp Garner Creek—the Nazarene camp and retreat center.

In 1994, Genell followed Talmadge to the Kansas City area to his new calling as Sunday School Ministries director for the next seven years. He was then elected general superintendent in 2001, where he served for four years before retiring (officially) in 2005.

These assignments allowed Genell to combine her many years of work with Nazarene Missions International, enjoying her ministry and travel around the world.

According to her family, Genell’s gift for hospitality was legendary. Her culinary skills were significant. Her musicianship was both inborn and cathartic for her and a wonderful blessing for all who heard it. And her sense of style combined just the right blend of taste and sass. Beyond Genell’s devotion to God, she is being remembered for her deep sense of hospitality and love for people.

She was preceded in death by her parents, John Thomas (J.T.) and Margaret Faye (Sheid) Crawford, and stepmother, Helen (Wooten) Dawson Crawford. She is survived by husband, W. Talmadge Johnson; sister, Faye Crawford Jones; sons, Michael and Jeffrey; five grandchildren, and many great-grandchildren.