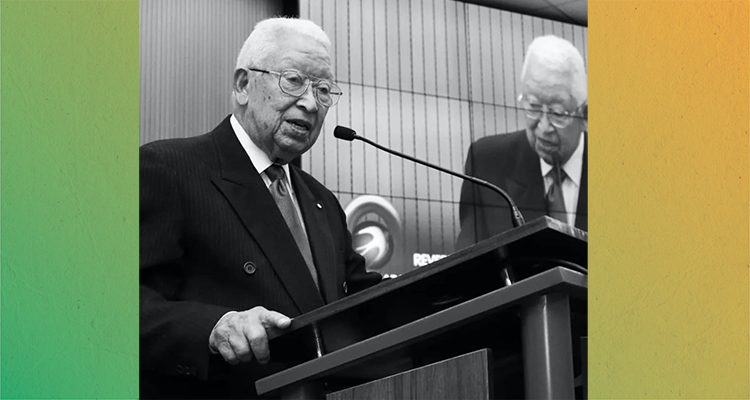 Originally from Cabo Verde, Zito migrated to Brazil at a young age. Later, he welcomed the first Nazarene missionaries in Brazil at the port of Santos, São Paulo, starting the history of the Nazarene church in Brazil.

Zito was a pastor in Minas Gerais, São Paulo, and Brasília. His accomplishments and the disciples he created have left a legacy for future generations. A few weeks prior to his passing, he ministered to and prayed over the leaders of the Brazilian districts at a meeting held in Brasília.

“Rev. José Zito was a gift from God to Brazil, a fundamental part of what we have as a church after so many years and it is impossible to tell our story without telling his story,” said Manuel Lima, Brazil sub-region director. “We praise God for his life and express our condolences to his family and friends.”