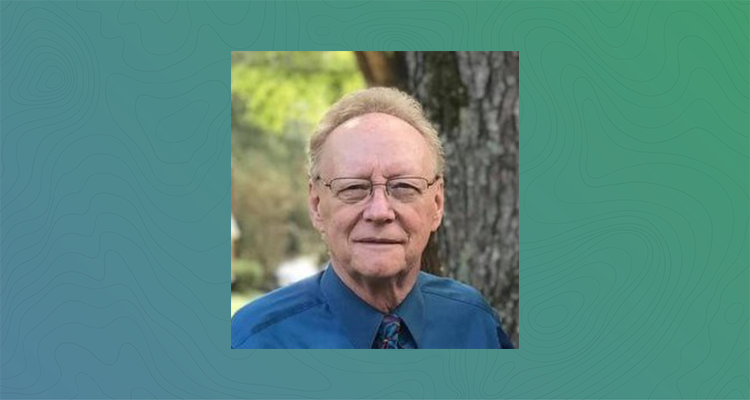 J. Mark Barnes, 78, of Herbon, Ohio, passed away 25 July 2021. He was a retired district superintendent who led the North Carolina District for 17 years.

Mark graduated from Mount Carmel High School in eastern Kentucky and Kentucky Mountain Bible College. He then attended Indiana Wesleyan College for one semester before transferring to Trevecca Nazarene College (now University), where he graduated in 1965. Many years later, he earned a master’s degree in church management from Olivet Nazarene University.

He pastored churches in West Virginia, Indiana, Missouri, Alabama, Illinois, Michigan, and North Carolina. In 1996, he was elected superintendent of the North Carolina District, retiring 17 years later in August 2013. He loved people, studying the Word, preparing messages, and preaching. He was also passionate about world missions, traveling to 43 world areas, usually with Work & Witness teams.

Mark was equally invested in compassionate ministries on the local church level. His son, John Mark, once said that his dad would give away everything he owned except his immediate family. In his retirement years, Mark was privileged to work in the food pantry of his home church, Pineville Church of the Nazarene. He joyfully served in this ministry as long as his health permitted.

He is survived by his wife, Lucy, his son and daughter-in-law, John Mark and Julie Barnes, his three grandchildren, Trey, Olivia, and Josiah, and his brother, David.

A Celebration of Life will be held on Saturday, 7 August 2021, at Pineville Church of the Nazarene. To learn more details about the service, click here.