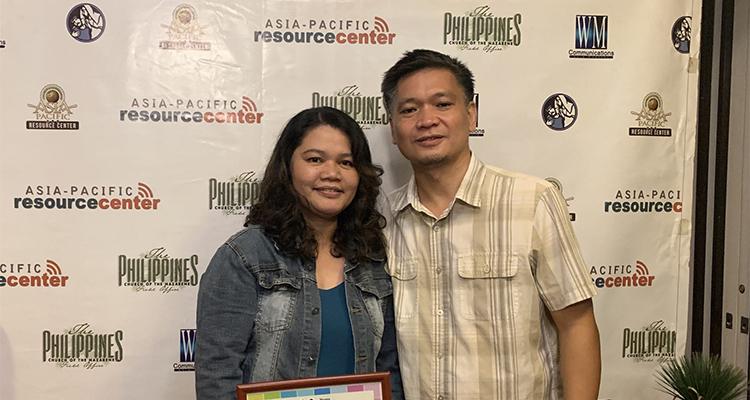 Eugenio comes to Southeast Asia after serving as president of Philippine Nazarene College in La Trinidad, Philippines. He has a long history in education, starting in 2012 as the field education coordinator. In this position, he helped to develop the Regional Sourcebook on Ordination. This resource helped to establish guidelines for those seeking to enter the ministry.

Eugenio also served as district superintendent for Southern Tagalog District in the Philippines, where he helped strengthen the district by working to develop leaders through training and modernization.

Mark is married to Jasmin, and they have two children.

“It is such an honor and privilege to be elected as the sixth chancellor of CIC,” Eugenio said. “My sincere gratitude to Bill Kwon and the CIC Board for the trust and confidence you have given me. It is humbling. Without a doubt, I will be [filling] huge shoes. However, with the team I will be working with (CIC and SEA Field) and with enabling grace of the Lord, we will be able to accomplish what we have been called to as a Nazarene educational institution — a leading innovative and transformational ministerial education provider for SEA Field and beyond!”

--Church of the Nazarene Asia-Pacific