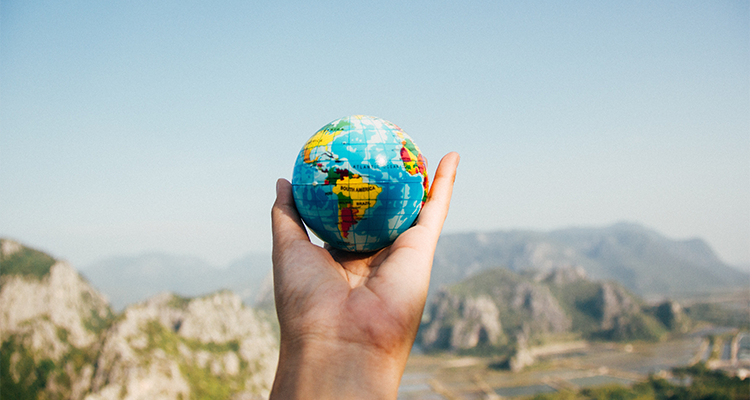 Through local churches’ generosity toward World Evangelism, the Church of the Nazarene has grown to more than 2.6 million members in 164 world areas. Many churches trace their faithfulness in giving back to the denomination’s strong focus on missions.

Based in the small town of Berne, Indiana, Mount Hope Church of the Nazarene has long been a mission-minded church. Organized in 1937, Mount Hope’s founding pastors were Spurgeon and Fae Hendrix, who left just four years later to embark on a 35-year career as missionaries to Argentina, Cuba, Chile, and Uruguay.

Mount Hope has given at least 10 percent of its income to World Evangelism over the last 73 years. Luanne Frank, the church’s missions president, said that the importance of sharing Christ’s transformational love through missions has been passed down for generations, all the way back from the church’s 14 founding members.

The church has sent many people to the missions field, where they worked in local communities to bring restoration, share the Gospel, and build sustainability.

“It’s been amazing to see how many people have responded to God’s call because of the mission of the parents, the grandparents, whoever,” she said. “It has just been amazing.”

The church has always met its giving goals through the collection of the annual Offering of Thanks and Easter Offering. Frank recalled that a church member who was never able to join a missions trip left money in her will to be used for missions. Those funds allowed the church to organize a missions trip in her honor, sending 44 people to Puerto Rico to gain first-hand experience sharing God’s message of salvation and restoration through missions work.

“We believe that God blesses a church that puts others first,” Frank said. “Mount Hope has been a blessed church in so many ways, and we believe it’s because putting others first has been a priority.”

Springfield First Church of the Nazarene, in Springfield, Ohio, has continually met or exceeded its World Evangelism goals for 50 years. Pastor Keith Sarver says the emphasis on missions in their church has steadily grown over the years.

“The Great Commission is at the forefront,” Sarver said. “This is an old, first church. And the Nazarene roots and remnants keep it to the point where it’s just something we do. We don’t question [the importance of missions].”

Many years ago, he recalled the church dipping into its local budget to meet its World Evangelism goal because they believe so strongly in the mission of the Church of the Nazarene and the importance of missions work. The church is a large supporter of many Mission Specials and is also making an impact in their own community.

“We’ve got folks who are just burdened and passionate about collecting clothing, working with some of the local food banks, and other nonprofits in our area as well,” Sarver said. “It’s the very passion and heart of Jesus to reach others, to reach out and meet the needs of the people. Whether that’s the denomination or the local church, I just think that’s behind it all.”

Like Mount Hope, Springfield First has long emphasized serving others, which has paved the way for future generations to follow suit.

World Evangelism giving is the cornerstone of Nazarene Missions, enabling the Church of the Nazarene to discover, deliver, and resource missions work as God change lives and transform hearts. To learn more, click here.