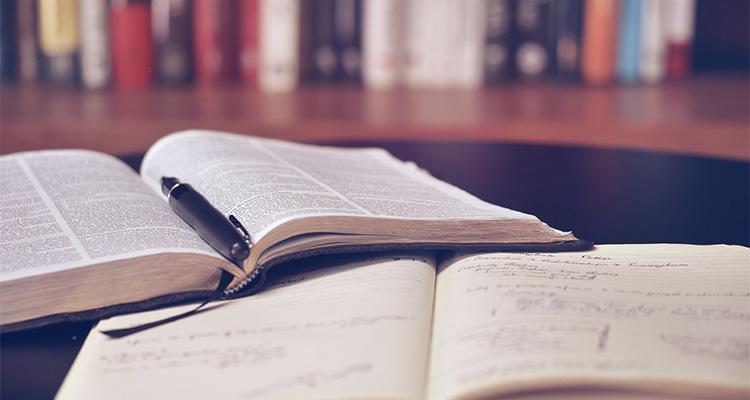 When Craig Nagle and his wife Janet were approached about a Lay Minister’s License by their pastor, Bud Reedy, they were a little hesitant. But since they decided to take courses through The Discipleship Place, they’ve found a sense of validation for the work they were already doing at Bethel Church of the Nazarene in Kutztown, Pennsylvania.

Craig had been leading worship and mowing the lawns at Bethel Church of the Nazarene for a few years now, and Janet was the church treasurer. When Lead Co-pastor Bud Reedy approached him about possibly putting himself in a paid position for his current work, Reedy was surprised.

“They were really holding (the church) together,” Reedy said. “So I sat down to talk with him only to find out that the man had a master of divinity degree from Myerstown Evangelical Seminary.”

For some reason, Craig had never pursued the idea of being an ordained elder. So Reedy pitched Craig the idea of the Lay Ministers License. As Craig and Janet discussed whether or not it was something they wanted to do, Craig recalled a Bible study that affirmed to him the power of God to do great things even with small beginnings as twenty percent.

“I looked at my wife and said that we are two people,” Craig said. “And if the church has 12 people, twenty percent of that is us.”

But the Nagles have been there for a while now, helping to raise the church, now seeing it accomplish and do things that hadn’t been feasible since the 1980s; he says it’s because they have people who want to come and help minister with the church.

“But it’s not the old fashioned, ‘If you build it, they will come thing,’” Nagle said.

Reedy believes that the future of the church is dependent upon mobilizing lay ministers in the church and the community.

“I feel like it’s another leadership arrow that I have in my quiver,” Reedy said. “And I didn’t even know it was there.”

At a previous pastorate in Charlottesville, Virginia, Reedy had a church member come to him with an interest in getting involved in prison ministry. Reedy decided to turn him toward the track to a District Minister’s License through the Virginia District Ministry center.

But when the church member felt like it was not quite something he could conquer, he and Reedy changed courses. The man went on to receive his Lay Minister’s License and coupled it with a certificate from a prison ministry course to become a registered chaplain in the prison system.

Reedy called The Discipleship Place and the Lay Minister’s License, “one of the most underutilized resources in the Church of the Nazarene.”

“There are a lot of people who feel called, but they feel like they’re falling through the cracks,” Reedy said.