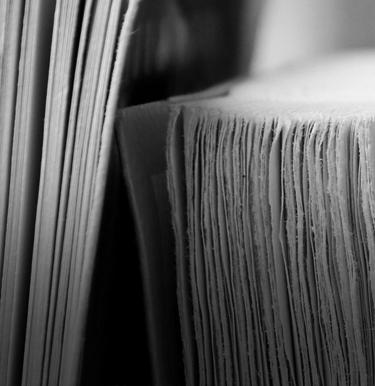 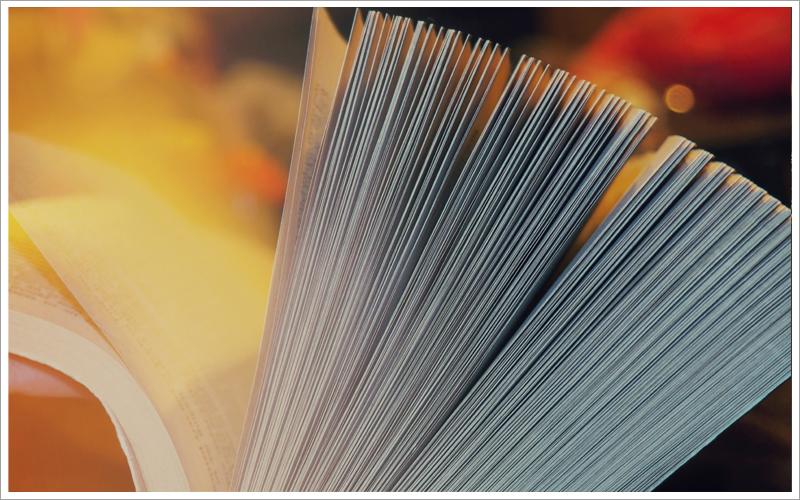 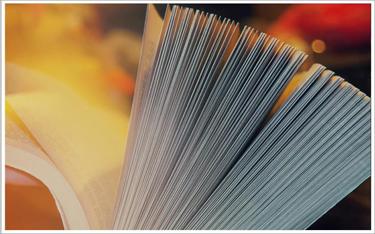 Global Nazarene Publications is headquartered in Lenexa, Kansas, publishing non-English books around the world and English books for distribution outside of North America since 1986. It works alongside regional structures and imprints around the world to produce books in the Wesleyan-Holiness tradition for the Evangelical Church globally and for the Church of the Nazarene specifically.

GNP is owned and operated by The Church of the Nazarene, Inc. As such…

OUR VISION is that every Nazarene church, ministry, and institution will have access to the literature it needs to accomplish its mission.

OUR MISSION is to glorify God by assisting the regions and ministries of the Church of the Nazarene to produce the literature they need to make Christlike disciples in the nations.

OUR FOCUS is on publications in the areas of Nazarene identity, discipleship, and pastoral formation.

We work alongside various imprints and publication interests around the world, including:

Global Nazarene Publications is active in 70 languages and 162 world areas and is a founding partner of the Wesleyan-Holiness Digital Library (WHDL.org).

GNP produces both original and translated works. Our successful partnerships for translation include such publishers as:

Examples of some of our publications: 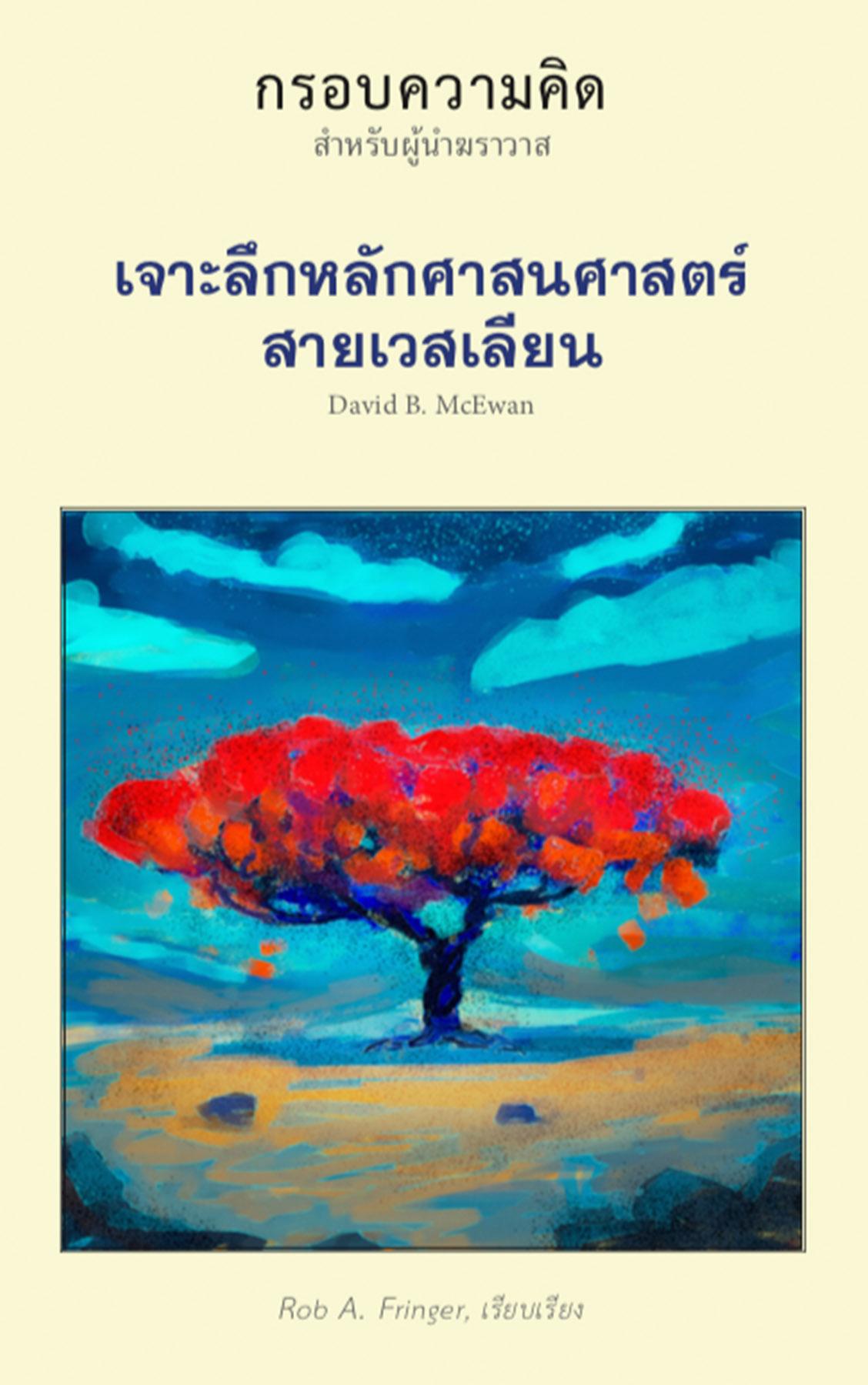 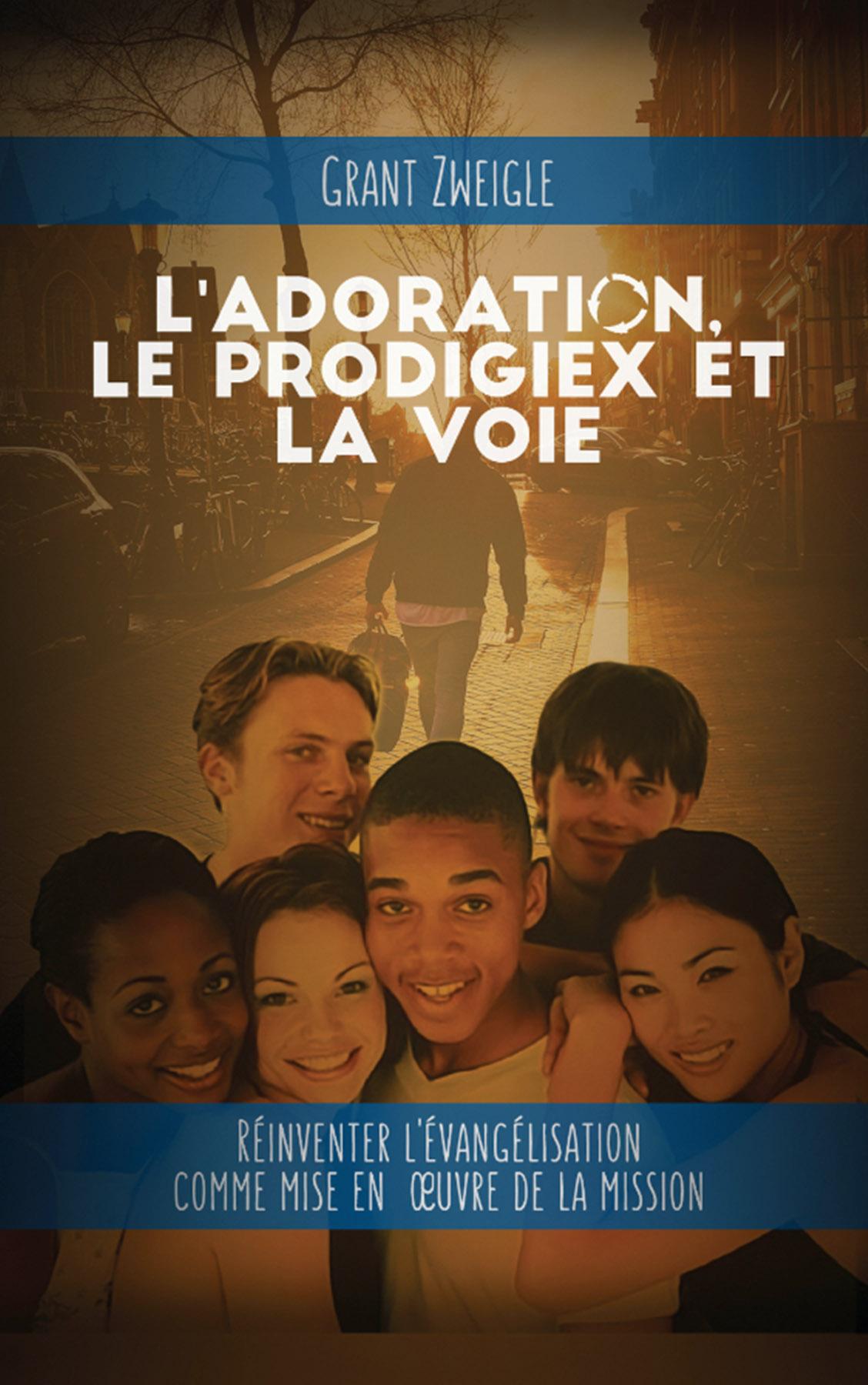 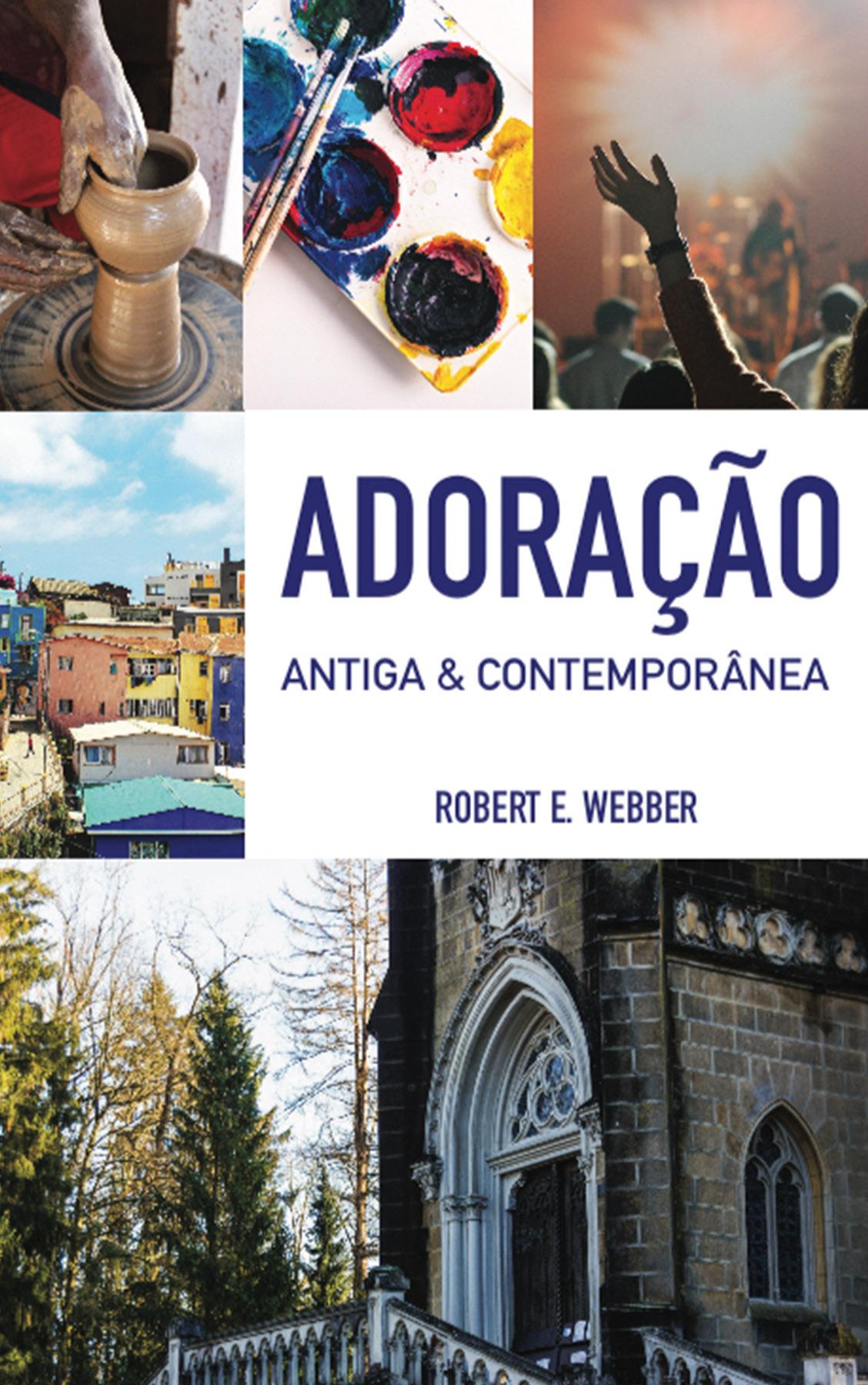 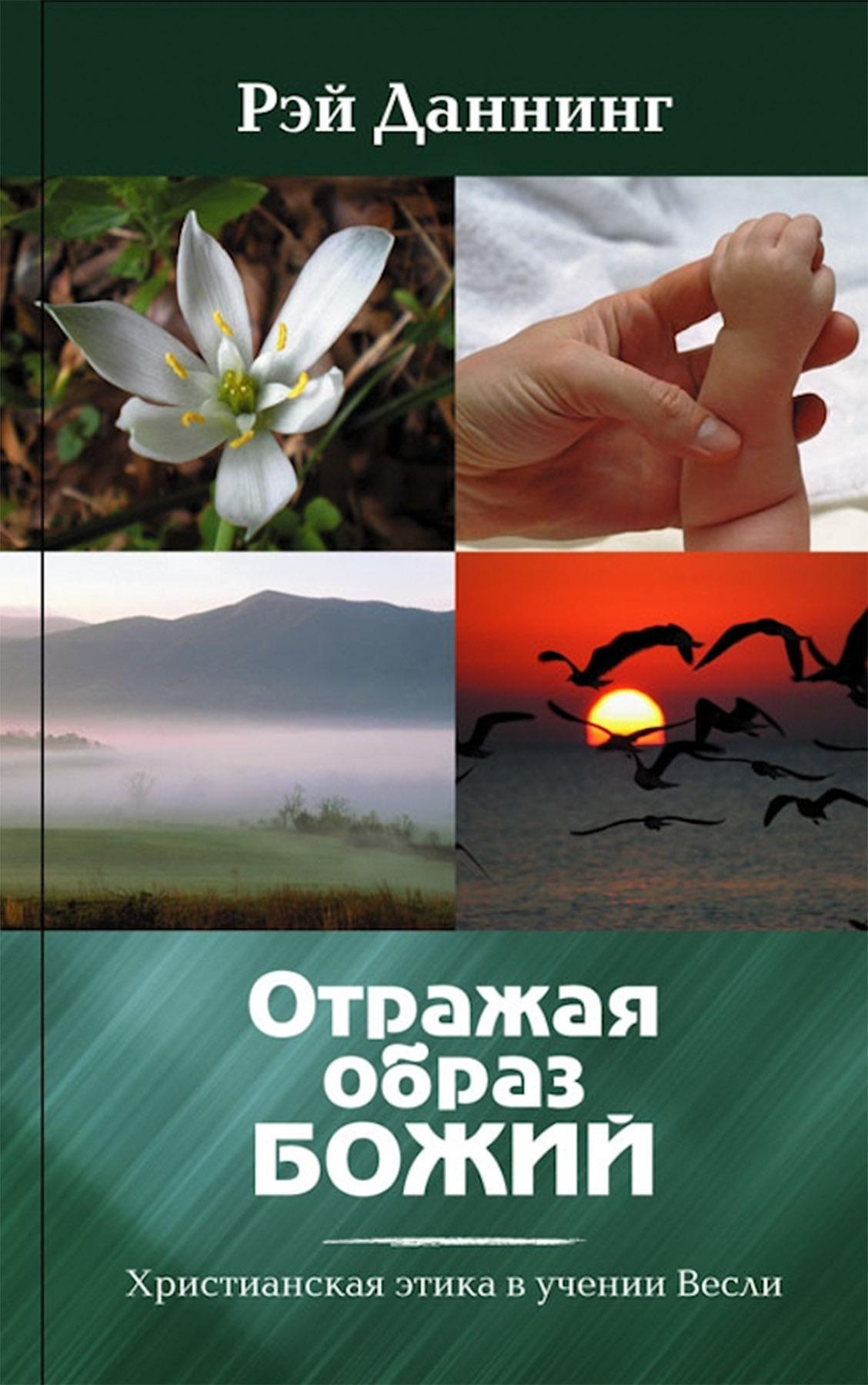 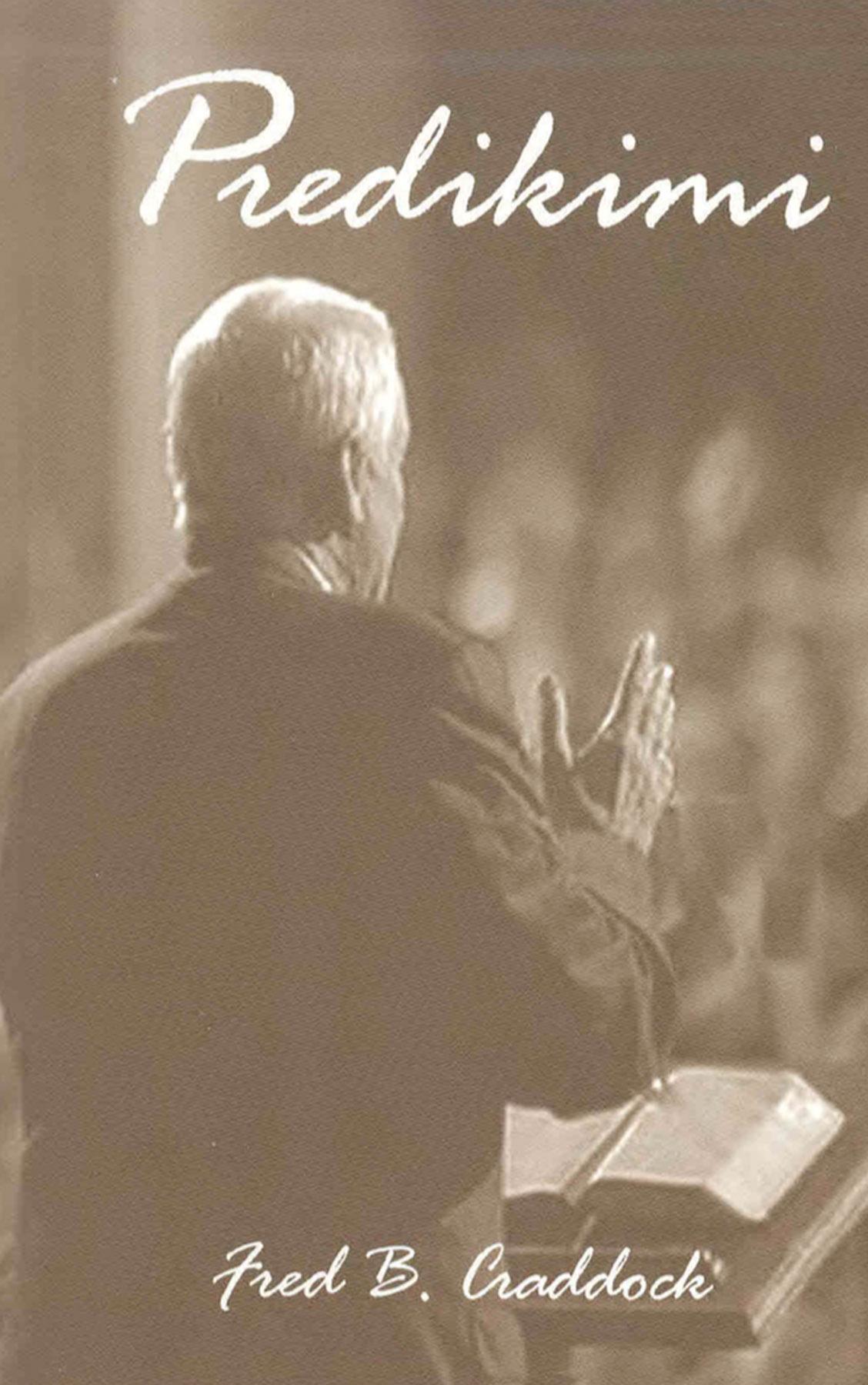 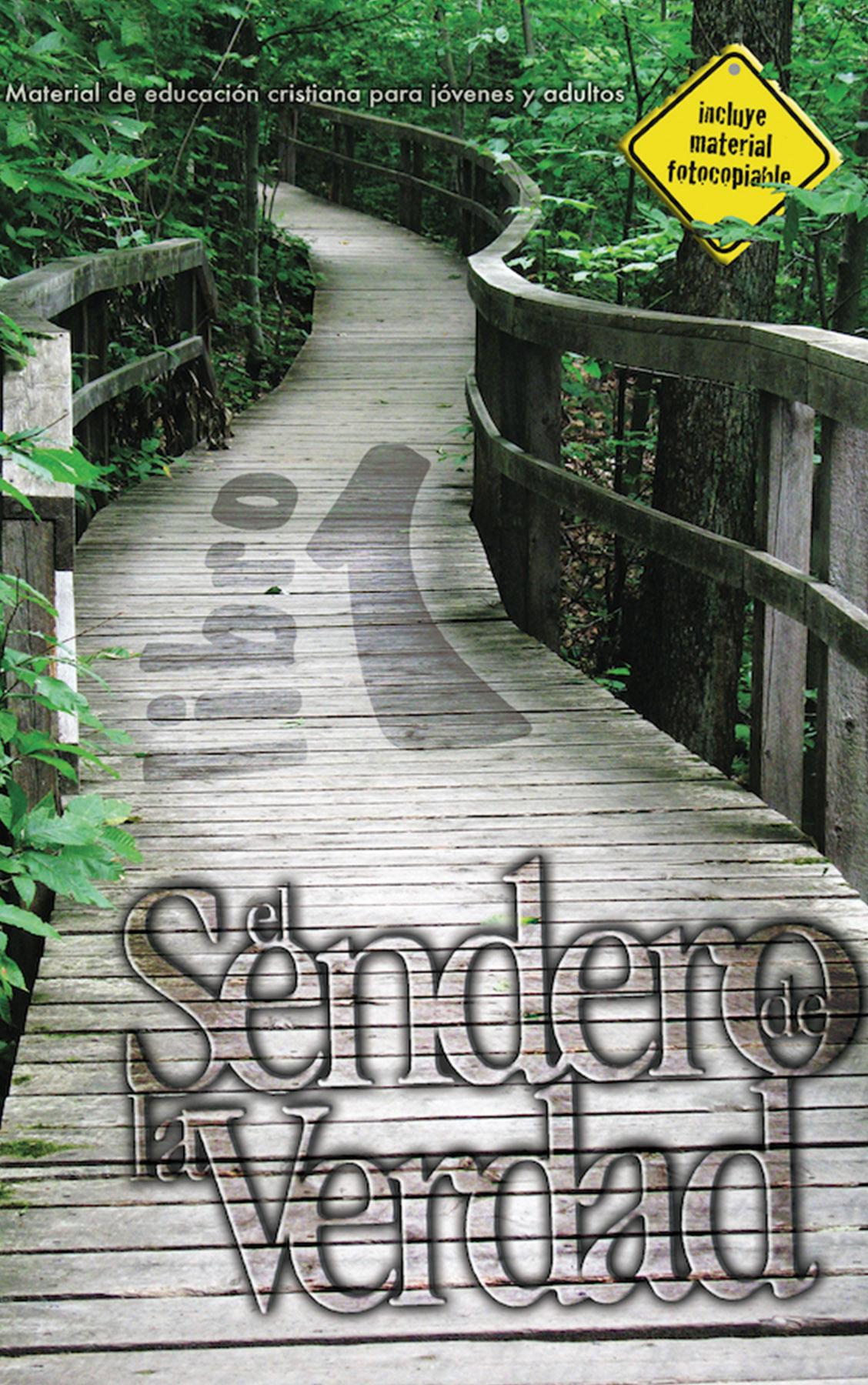