Following nearly 38 years of pastoral ministry, J. K. Warrick was elected to the Board of General Superintendents by the 26th General Assembly held in Indianapolis, Indiana, in 2005. He pastored churches in Oklahoma, Texas, Florida, Ohio, Indiana, and Kansas. Prior to his election, he served for nearly 12 years as pastor of College Church of the Nazarene in Olathe, Kansas.

A pastor at heart, he considers his role as general superintendent an opportunity to join his colleagues in shepherding the global church. He has a heart for church planting, evangelism, world missions, discipleship, and compassionate ministries. Central to his ministry is the encouragement of the people of God to find a place of service and ministry in the church and community. He is passionate about equipping pastors and laypersons to be missional leaders.

Dr. Warrick has been married to Patty (Delores J. Ouzts) since 1967. They have two married adult children, Brad and Jill, and seven grandchildren. 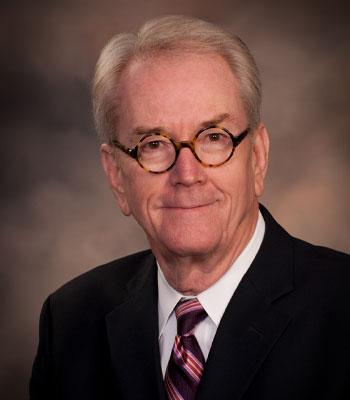