Pastor, author, district superintendent, and administrator in the Church of the Nazarene, Dr. Jerald D. Johnson was elected general superintendent at the 20th General Assembly in 1980. He served in that capacity until 1997, when he was granted emeritus status.

Prior to his election as general superintendent, he served as director of the World Mission Division. Before that he pioneered work in West Germany and became the first district superintendent in Northern Europe. He was one of the founders of European Nazarene Bible College, where he also served as chairman of the board. He has pastored on the Northwest, Oregon Pacific, Northern California, and Intermountain Districts. He pastored two more churches after he retired as general superintendent, one of them in Germany.

Dr. Johnson was born in Curtis, Nebraska, the son of a Nazarene minister, and is married to the former Alice Schmidt. They have four children, one of whom passed away in 2009. Their daughter, Carla Sunberg, was elected the 43rd general superintendent of the Church of the Nazarene 27 June 2017.

Dr. Johnson is the author of 12 books and has contributed frequently to church periodicals. 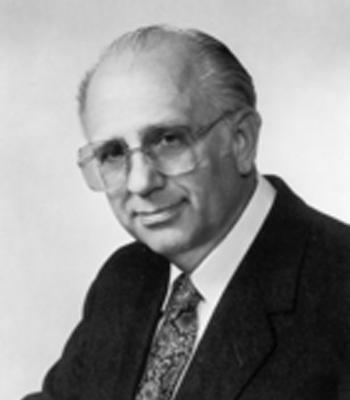