Dr. David W. Graves is a general superintendent in the Church of the Nazarene.

Dr. Graves was chosen for the highest elected office in the denomination at the 27th General Assembly held in Orlando, Florida, USA, in 2009. At the time of his election, Dr. Graves was the senior pastor of College Church of the Nazarene in Olathe, Kansas, where he had served since 2006.

Prior to College Church, he served as director of Sunday School Ministries for the Church of the Nazarene International Headquarters from 2001 to 2006. He has had pastoral assignments in Kansas, Ohio, Tennessee, Oklahoma, and North Carolina. Graves is a graduate of Olivet Nazarene University and received his Master of Divinity degree from Nazarene Theological Seminary. He received an honorary Doctor of Divinity from Olivet. He is the author of three books and has written for numerous publications. 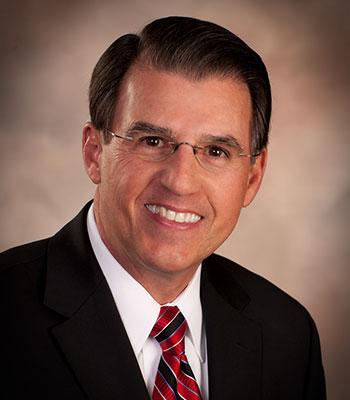