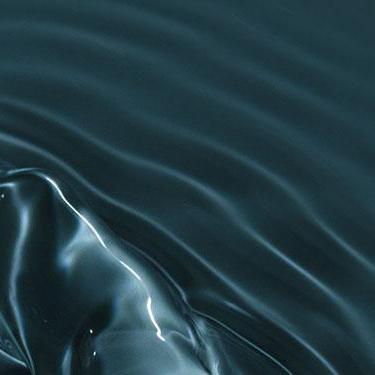 Recent media coverage of cases of clergy sexual abuse has heightened our awareness of the delicate nature of the relationships that clergy and other Christian workers have with the people to whom they minister, whatever their age, gender, or circumstance.

The Emergent Church
"We Believe," the statement issued by the Board of General Superintendents, clearly articulates the position of the board in completely embracing the Articles of Faith, the values, and the mission stated in the Manual of the Church of the Nazarene. The board neither endorses nor affirms “emergent churches” or leaders who are not orthodox in their theology. We believe it is possible to move beyond mischaracterizations, embrace what is legitimate, and reject any unorthodox positions without hesitation.

Human Sexuality
The Church of the Nazarene believes that every man or woman should be treated with dignity, grace, and holy love, whatever their sexual orientation. However, we continue to firmly hold the position that the homosexual lifestyle is sinful and is contrary to the Scriptures. Related: Human Sexuality and Marriage (Manual Par. 31), Pastoral Perspectives on Homosexuality

We Believe
The church revealed a level of genius a century ago when it expressed the nonnegotiable elements of biblical faith in eight beliefs in the Manual of the Church of the Nazarene. In these days of theological experimentation and inquiry, it seems prudent to the Board of General Superintendents to lay special emphasis on some of these agreed beliefs.

BOARD OF GENERAL SUPERINTENDENTS
GS EMERITI
2017 QUADRENNIAL ADDRESS
CONTACT US